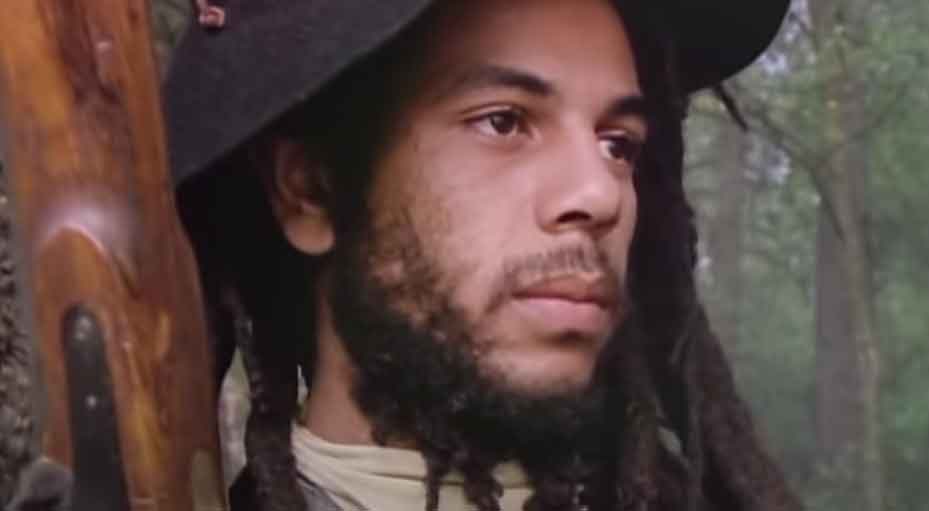 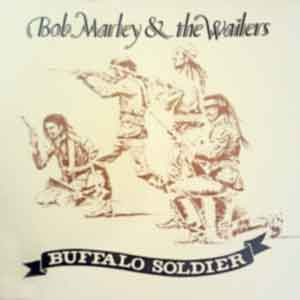 Bob Marley & The Wailers – Buffalo Soldier – Official Music Video
The song was written by Bob Marley and Noel “King Sporty” Williams. “Buffalo Soldier” was recorded in 1978, but released posthumously as the single from thirteenth and final Marley’s studio album, “Confrontation” . The single was released in 1983 with “Buffalo (Dub)” on the B-side. It reached #3 in New Zealand, and #4 in the UK.

Read “Buffalo Soldier” by Bob Marley & The Wailers on Genius