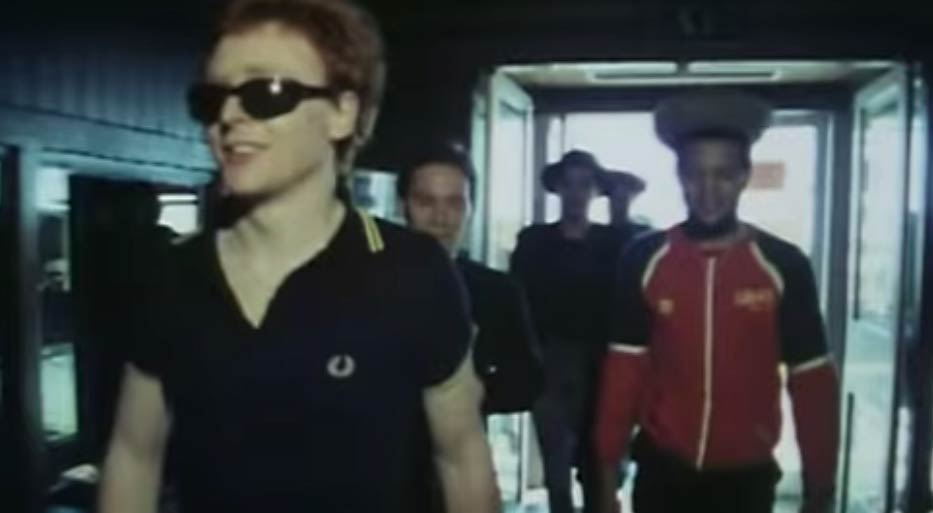 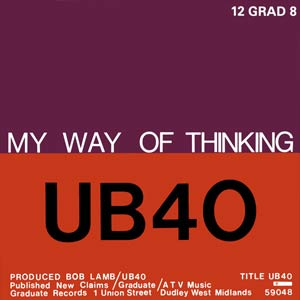 Read “My Way Of Thinking” by UB40 on Genius