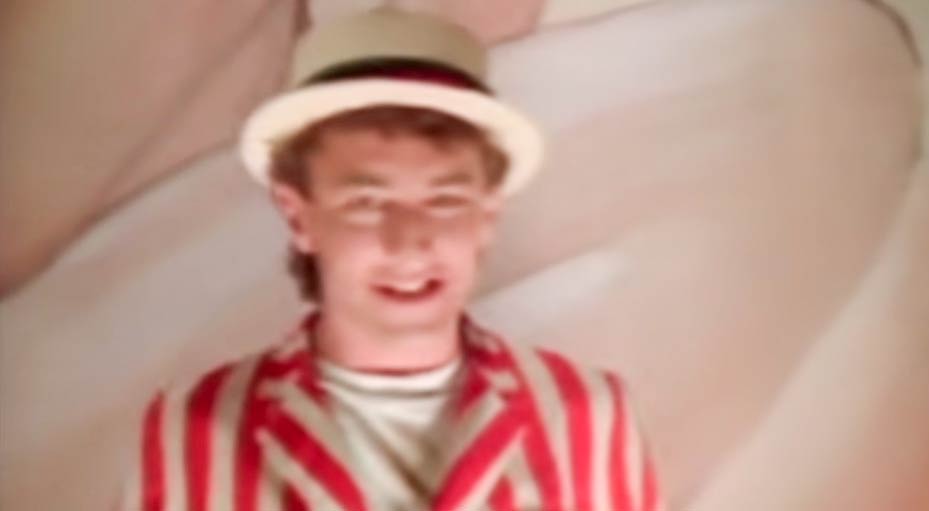 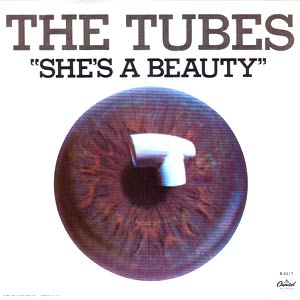 The Tubes – She’s A Beauty – Official Music Video
The song was written by The Tubes’ lead singer Fee Waybill, Canadian composer David Foster and Steven Lee Lukather, the founding member of Toto. “She’s a Beauty” was the first single from the band’s sixth studio album “Outside Inside”. The single was released in April 1983 with “When You’re Ready to Come” on the B-side. It hit the number 1 spot on Billboard Top Rock Tracks chart in the United States.

The Tubes – She’s A Beauty – Lyrics

Read “She’s a Beauty” by Tubes on Genius