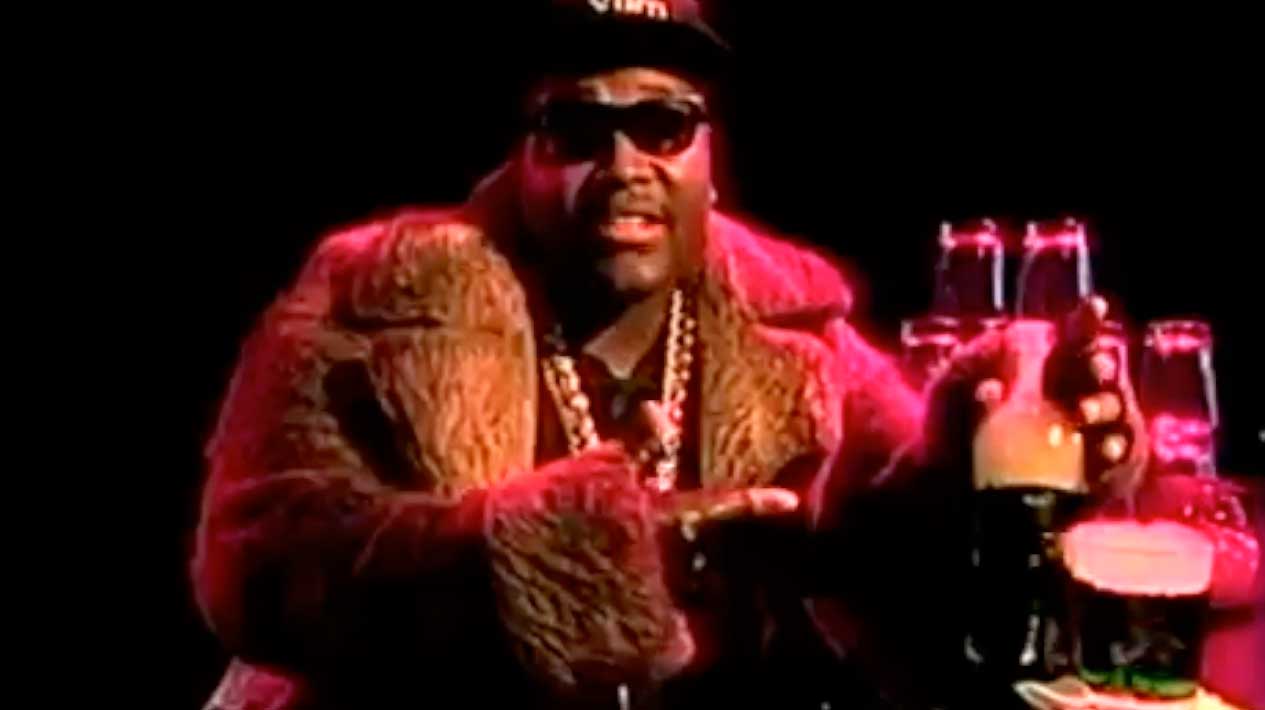 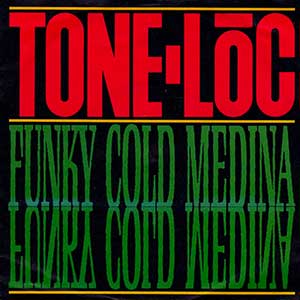 Tone Loc – Funky Cold Medina – Official Music Video.
The second single by Tone Lōc from his 1989 debut album Lōc-ed After Dark. It reached number 3 on the U.S. Billboard Hot 100 chart and in New Zealand, #number 8 in Australia and #13on the UK Singles Chart. It contains samples from “Hot Blooded” by Foreigner, “Honky Tonk Women” by The Rolling Stones,”Christine Sixteen” by Kiss, “All Right Now” by Free, “You Ain’t Seen Nothing Yet” by Bachman–Turner Overdrive and “Get Off Your Ass and Jam” by Funkadelic. “Funky Cold Medina” was Grammy nominated as “Best Rap Solo Performance” in 1990.