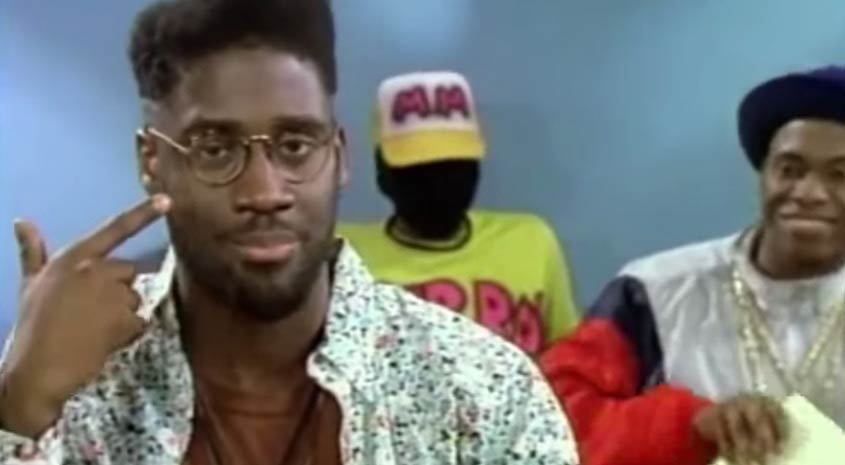 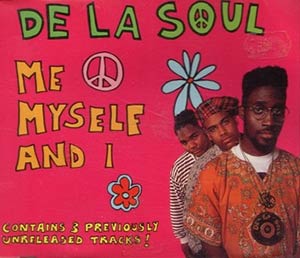 De La Soul – Me Myself And I – Official Music Video
The song was written by hip hop trio members Posdnuos (Kelvin Mercer), Trugoy (David Jude Jolicoeur) and Maseo (Vincent Lamont Mason Jr.). It is credited also to George Clinton, Paul Huston, and Philippé Wynne. “Me Myself And I” was released as the third single from the De La Soul’s debut album “3 Feet High and Rising”. The single was released in February 1989 topping the Billboard Dance Club Songs, Hot R&B/Hip-Hop Songs, and Hot Rap Songs charts in the United States. It also hit number 1 spot in the Netherlands.

De La Soul – Me Myself And I – Lyrics

Read “Me Myself And I” by De La Soul on Genius