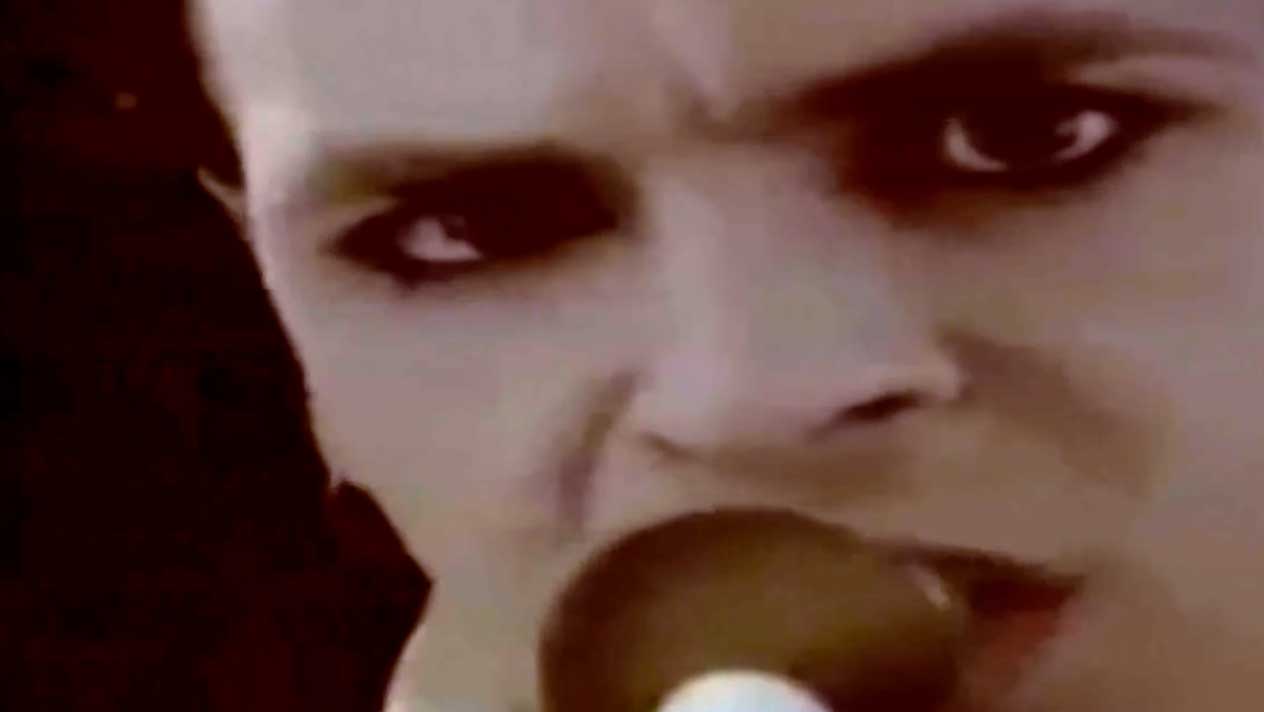 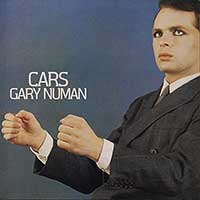 Gary Numan – Cars – Official Music Video.
The song was written by Gary Numan. The single, that is is considered a new wave staple, is taken from his 1979 album The Pleasure Principle. The single was released in August 1979 with “Asylum”, and “Metal” on the B-side. The single reached number 1 on the Official Singles Chart in the UK in 1979 and #1 in Canada and #9 in the United States and Australia in 1980.