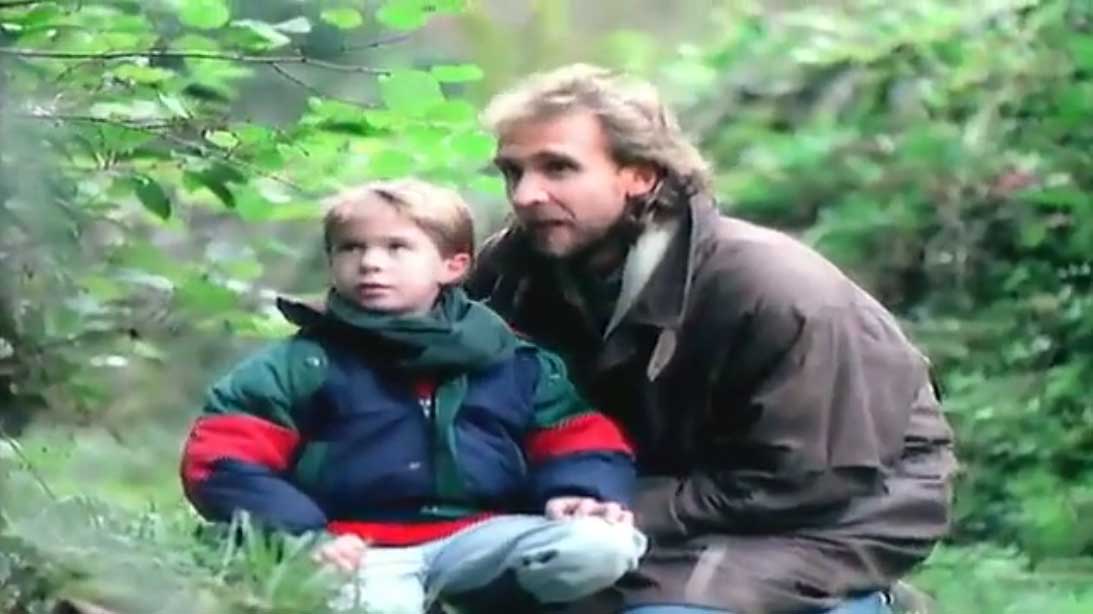 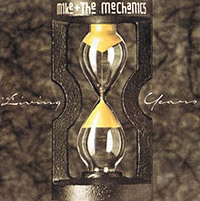 Mike & The Mechanics – The Living Years – Official Music Video.
The ballad was written by Mike Rutherford (a founding member of Genesis) and B. A. Robertson. It was released in December 1988  as the second single from the album of the same name. The single hit number 1 spot on the singles charts in Australia, Canada, Ireland, Japan and on the Billboard Hot 100 chart in the U.S. and reached #2 on the Official Singles Chart in the U.K. The song was covered many times – for example by Alabama, Michael Ball, Engelbert Humperdinck  and James Last.

Read “The Living Years” by Mike + the Mechanics on Genius