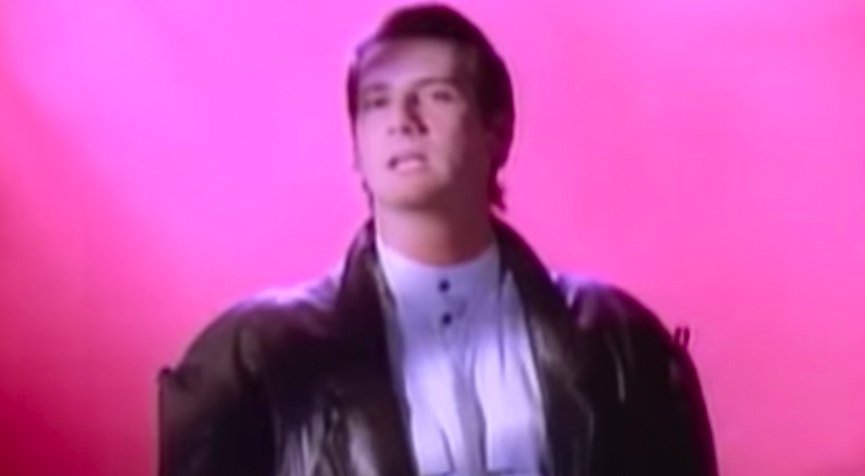 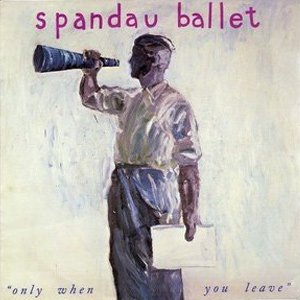 Spandau Ballet – Only When You Leave – Official Music Video
The song was written by Spandau Ballet lead guitarist and backing vocalist, Gary Kemp. “Only When You Leave” was released as the lead single from the band’s fourth studio album, “Parade”. The single was released in May 1984 with “Paint Me Down (Recorded Live)” on the B-side. The single reached the top ten in many countries, including #3 in the UK.

Spandau Ballet – Only When You Leave – Lyrics

Read “Only When You Leave” by Spandau Ballet on Genius 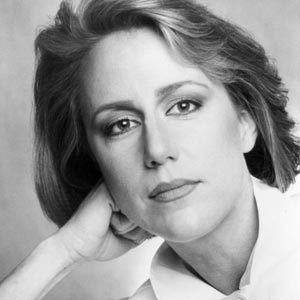 American singer Jennifer Warnes was born. During the 80's, she had two number 1 hits in the U.S: "Up Where We Belong" (duet with Joe Cocker) in 1982, and "(I've Had) The Time of My Life", duet with Bill Medley from 1987 American romantic dance film "Dirty Dancing". 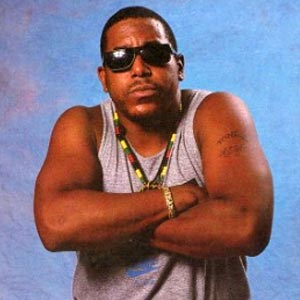 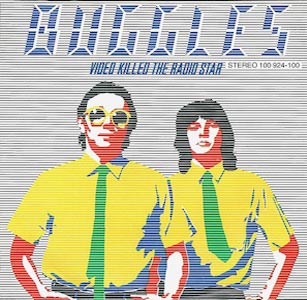 British pop group The Buggles started a four-week run at #1 in Spain with their single "Video Killed the Radio Star". The accompanying music video was the first music video shown on MTV in the United States.

Pink Floyd started a four-week run at #1 in Australia with their eleventh studio album, "The Wall". The album produced three singles: "Another Brick in the Wall, Part 2", "Run Like Hell", and "Comfortably Numb". 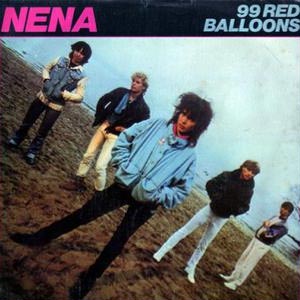 German pop rock band Nena started a three-week run at #1 in the UK with "99 Red Balloons", the English version of their hit single "99 Luftballons".

Dionne and Friends (Dionne Warwick, Elton John, Gladys Knight and Stevie Wonder) reached number one in Australia with "That's What Friends Are For". The song was first recorded in 1982 by Rod Stewart for the soundtrack of the film Night Shift.