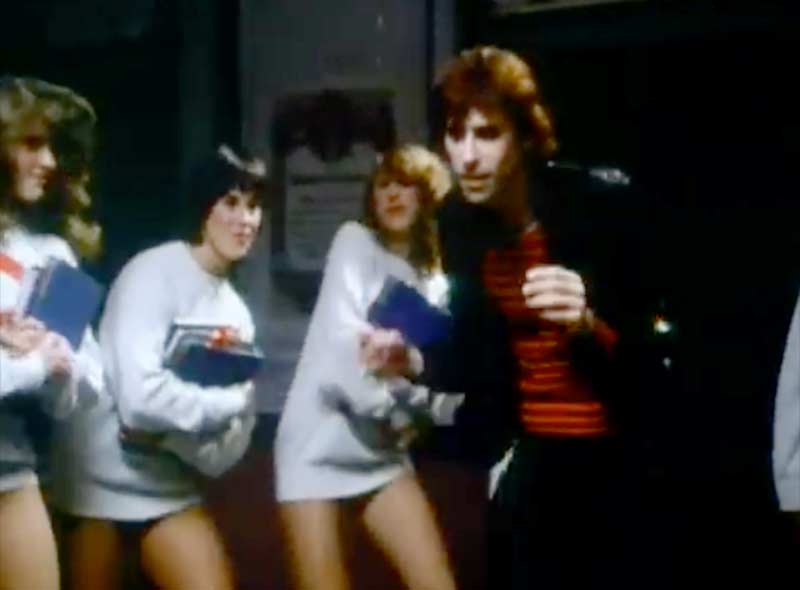 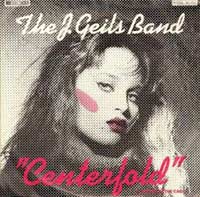 J. Geils Band – Centerfold – Official Music Video.
The song written by band member Seth Justman was released as a first single from the 1981 album Freeze – Frame. It hit number 1 spot in the U.S., Canada and Australia and reched #3 on the official singes chart in the U.K. The song lists at #52 on Billboard’s All Time Top Songs.

Read “Centerfold” by The J. Geils Band on Genius