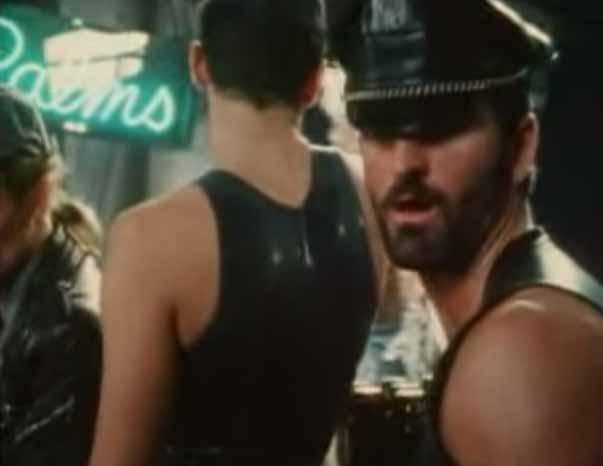 Frankie Goes To Hollywood – Relax – Official Music Video. The song was written by band members Holly Johnson, Peter Gill, Brian Nash and Mark O’Toole. It was released as band’s debut single in October 1983. The song was later included on the FGTH’s first album “Welcome to the Pleasuredome” (1984). “Relax” hit number 1 spot in the singles charts in many countries, including the UK, Italy, Germany, Spain and in Eurochart Hot 100 Singles chart. It also reached number 5 in Australia and #10 in the Billboard Hot 100 chart in the United States. “Relax” is the seventh best-selling single in the history of the UK Singles Charts.

The first official video for “Relax”, directed by Bernard Rose, was banned  by both MTV and the BBC, prompting the recording of a second, “the laser version” video (see bellow), directed by Godley and Creme. Later, the song was banned completely by the BBC.

Read “Relax” by Frankie Goes to Hollywood on Genius