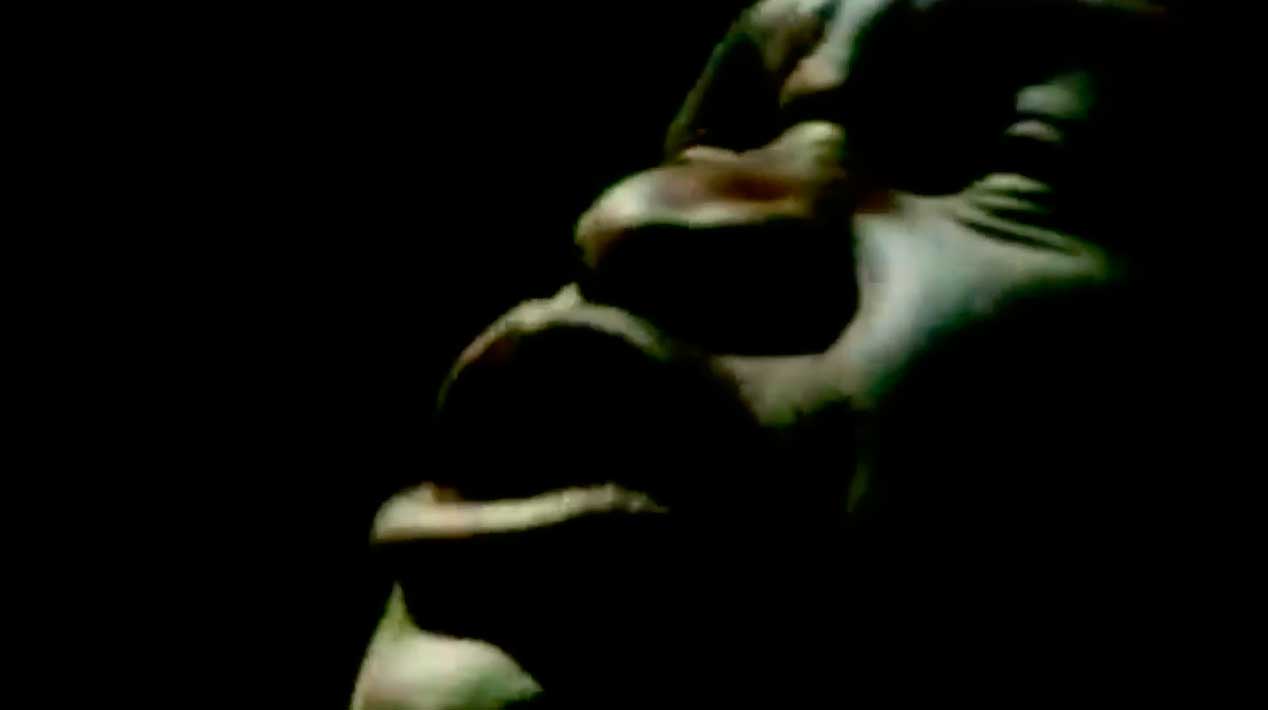 Mory Kanté – Yé Ké Yé Ké – Official Music Video.
Original single (sometimes spelled as Yeke Yeke) by Guinean singer Mory Kanté was released in 1987 as a single from his third studio album Akwaba Beach. It became the first ever African single to sell over one million copies. It hit number 1 spot on the singles charts in Belgium, Finland, Netherlands and Spain, #2 in Germany and Switzerland. It also reached top 30 in the UK and #19 on Billboard Dance/Electronic Singles Sales Chart in the U.S.