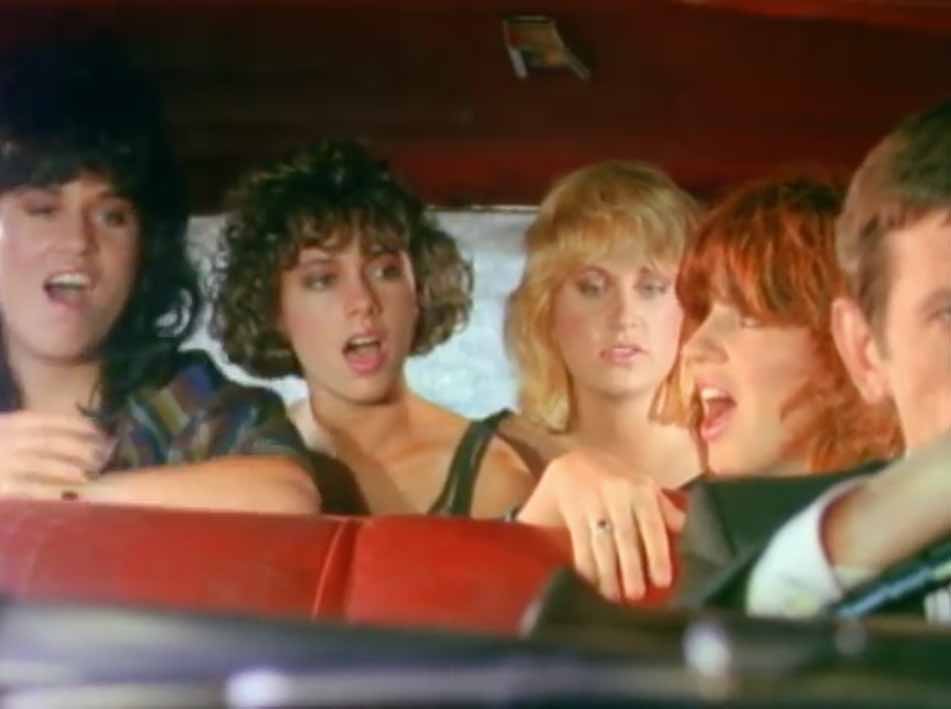 
Home » Bangles » The Bangles – Going Down to Liverpool 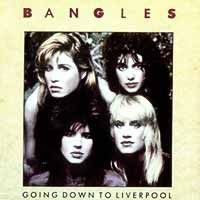 The Bangles – Going Down to Liverpool – Official Music Video. Going Down to Liverpool is a song written by Kimberley Rew for his group Katrina and The Waves. The cover by The Bangles was released in 1984 as a second single from the band’s debut album All Over the Place. The song features lead vocals by Debbi Peterson. The single reached only #79 in the UK. It was re-released in 1986 peaking at #56 in the UK and at #21 in Ireland.