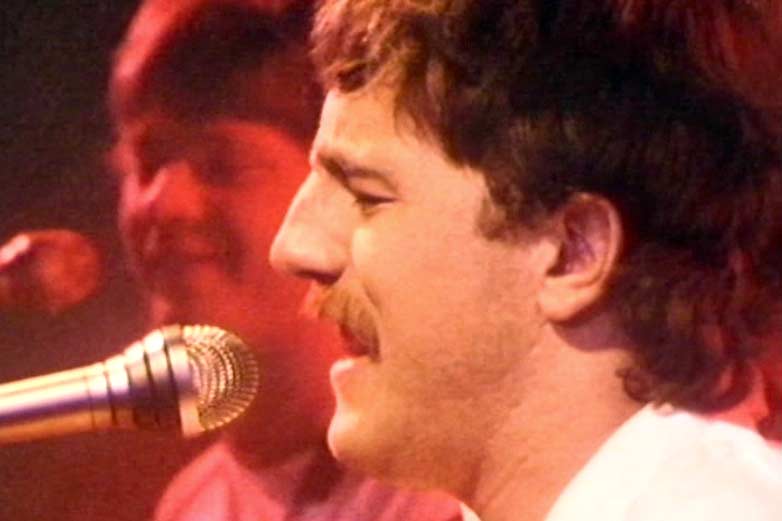 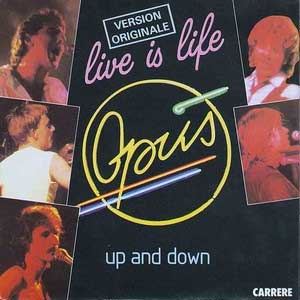 Opus – Live Is Life – Official Music Video
The song was written by the band members, Ewald Pfleger, Kurt Rene Plisnier, Gunter Grasmuck, Niki Gruber, and Herwig Rüdisser. “Live Is Life” was released as the first single from their 1984 album of the same name (from “Up and Down” album in the U.S.). The single was released in 1984 with “Up And Down” on the B-side. It reached the top ten in numerous countries, incl. #1 in Germany, Canada, Spain, and France.

Read “Live Is Life” by Opus on Genius