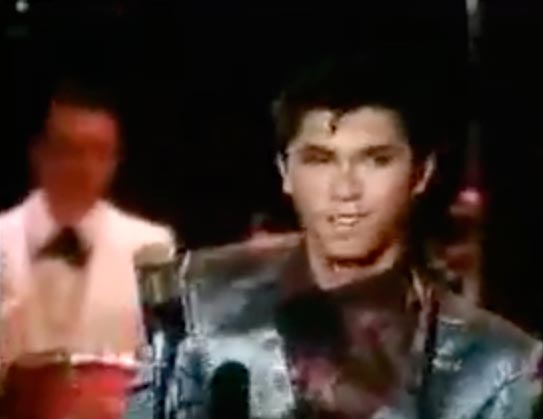 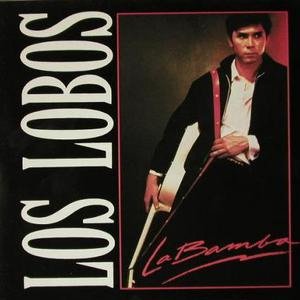 Los Lobos – La Bamba – Official Music Video
Originally Mexican folk song from the state of Veracruz became famous from a 1958 adaptation by Ritchie Valens. Los Lobos cover was released as the single from the original soundtrack for a 1987  American biographical film of the same name. The single was released in June 1987 with “Charlena” on the B-side. It single reached number 1 on the charts in the United States, UK, Australia, France, Italy and many other countries.