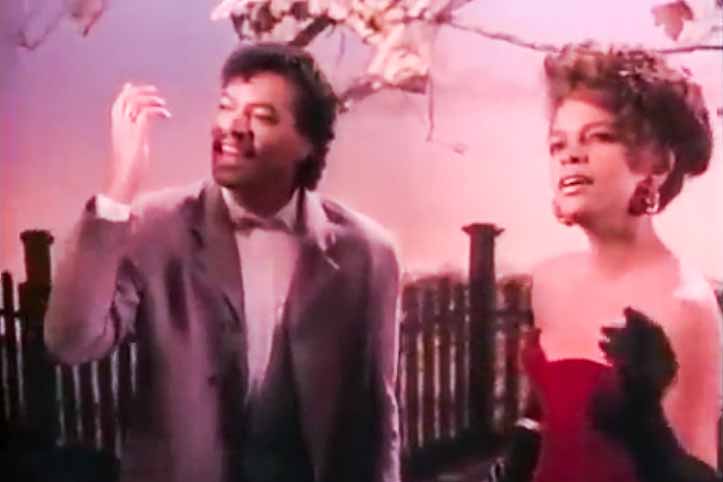 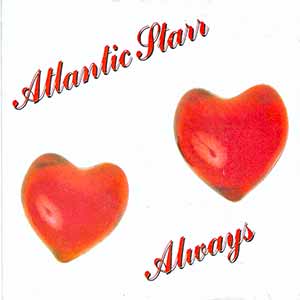 Atlantic Starr – Always – Official Music Video. The song was composed by David Lewis, Jonathan Lewis and Wayne Lewis. It was released as the first single from the band’s 1987 album “All in the Name of Love”. The single was released in May 1987 and hit number 1 spot in the Billboard Hot 100 chart in the United States and in Canadian RPM singles chart. It also reached number 3 in the UK singles chart.