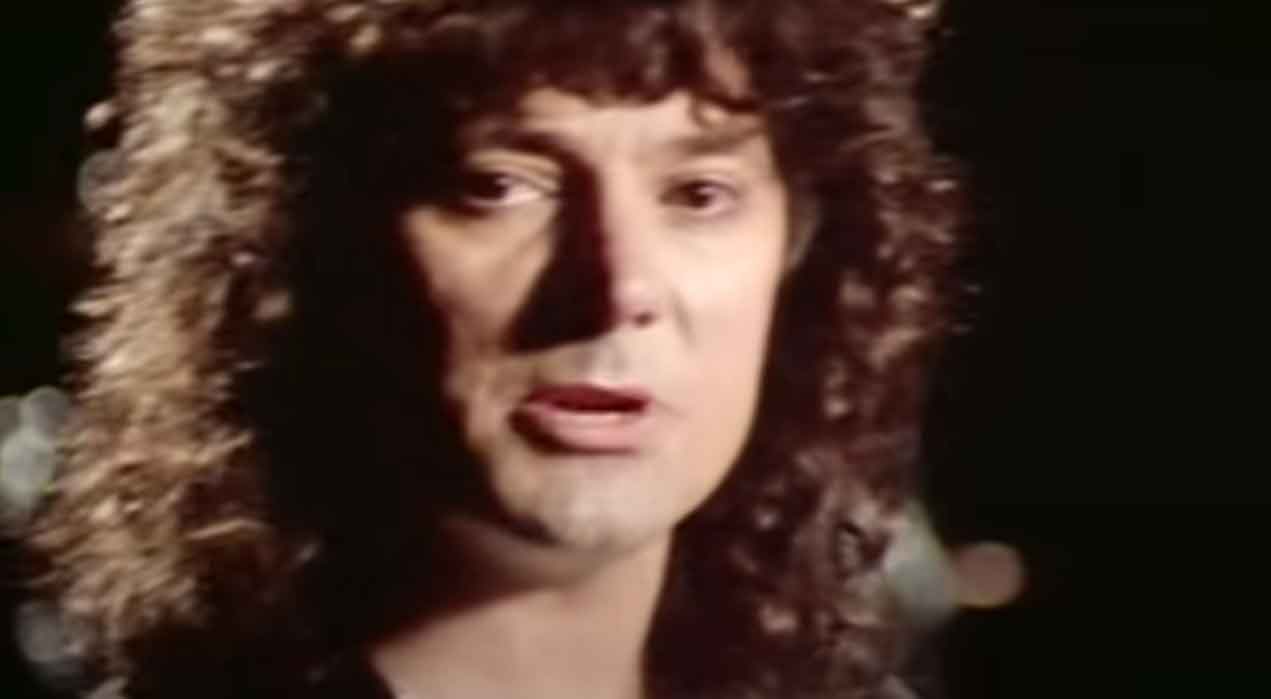 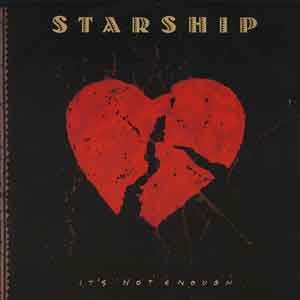 Read “It’s Not Enough” by Starship on Genius