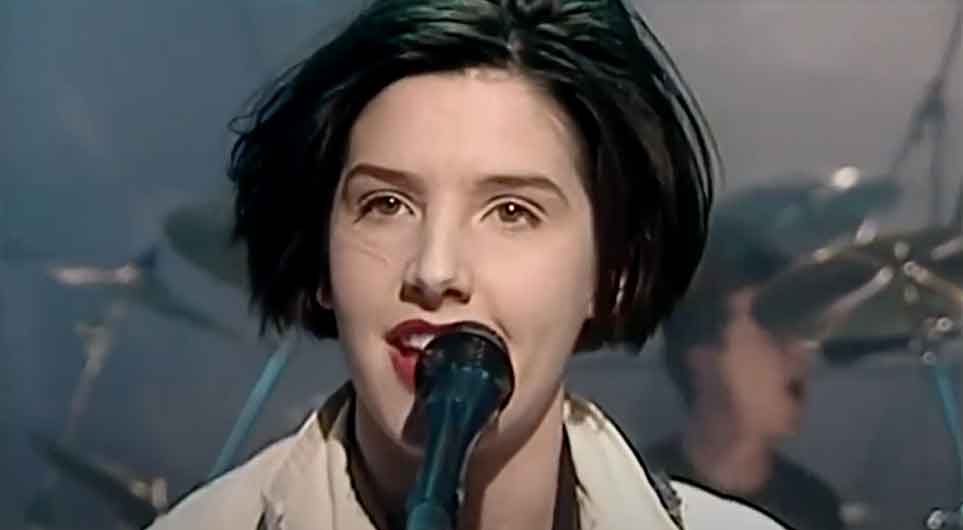 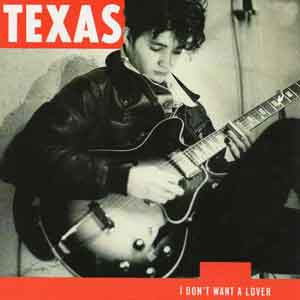 Read “I Don’t Want A Lover” by Texas on Genius