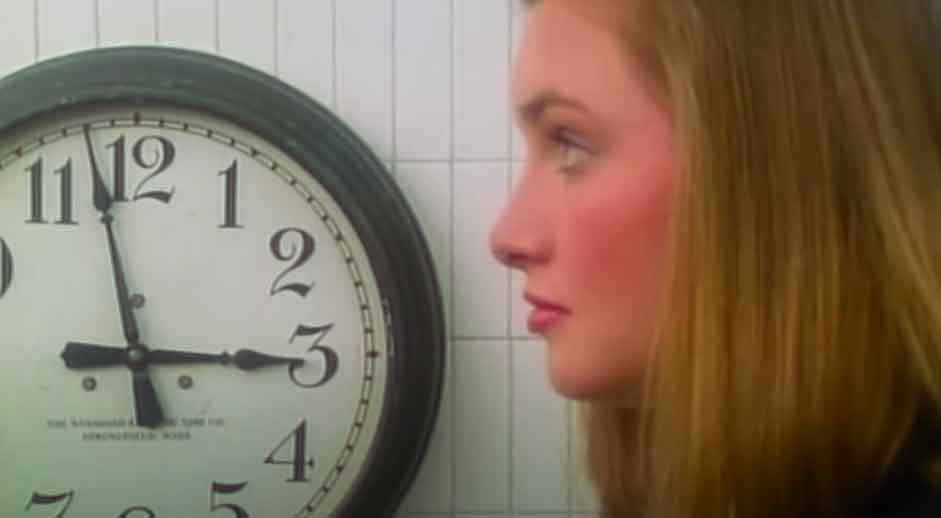 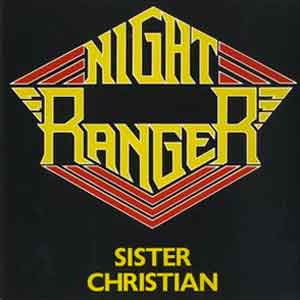 Night Ranger – Sister Christian – Official Music Video
The song was written by Night Ranger drummer and co-lead vocalist,Kelly Keagy. “Sister Christian” was released as the second single from the band’s second album, “Midnight Madness”. It was released in March 1984 with “Chippin’ Away” on the B-side. The single reached #1 in Canada and #2 on Billboard Mainstream Rock Tracks chart in the United States.