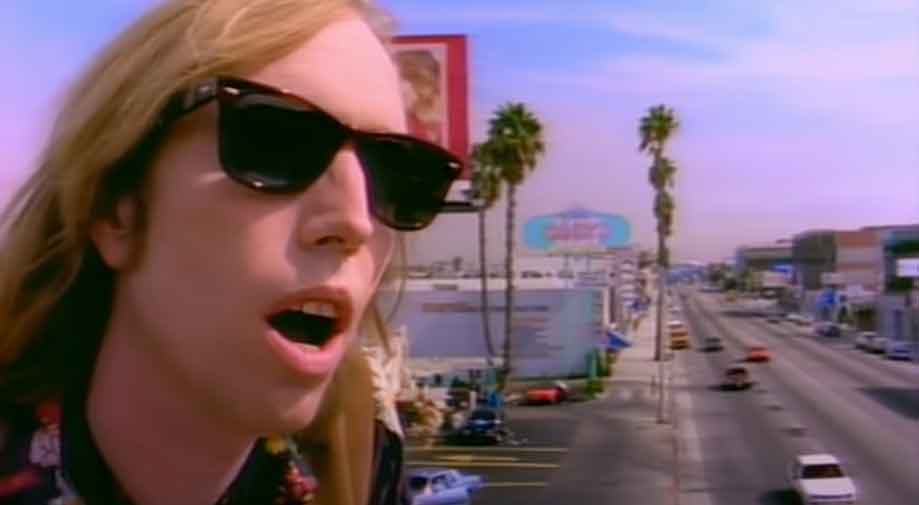 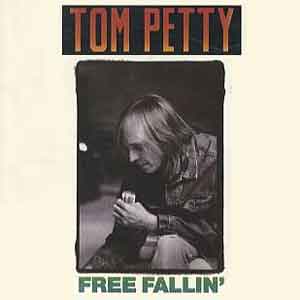 Tom Petty – Free Fallin’ – Official Music Video
The song was written by Jeff Lynne and Tom Petty. “Free Fallin'” was released as the third single from his debut solo studio album, “Full Moon Fever”. It was released in October 1989 with “Down the Line” on the B-side (“Love Is A Long Road” in the UK). The single reached number one on Billboard Mainstream Rock Chart in the United States, #4 in New Zealand, and #5 in Canada.