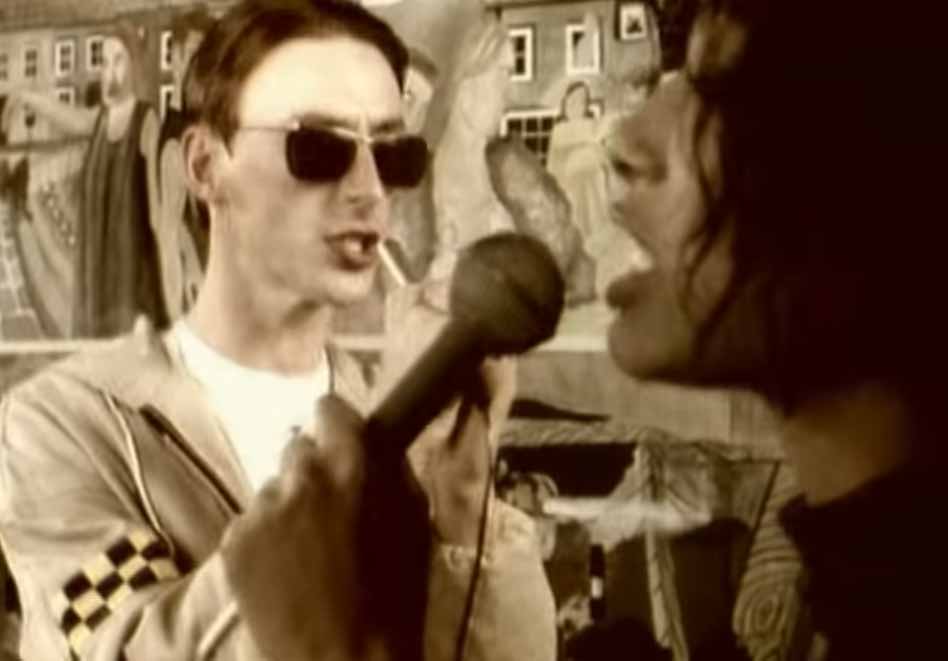 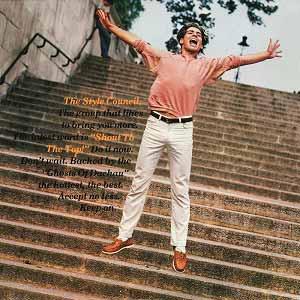 The Style Council – Shout To The Top – Official Music Video. The song was written by band’s frontman Paul Weller. The single was released in October 1984 and peaked at number 7 in the UK singles chart and at #8 in Australia. The song appears on the soundtrack to the film “Vision Quest” and on the deluxe edition of the band’s third album “Our Favourite Shop” (1985). It is also featured in the film “Billy Elliot”.

The Style Council – Shout To The Top – Lyrics

Read “Shout to the Top” by The Style Council on Genius