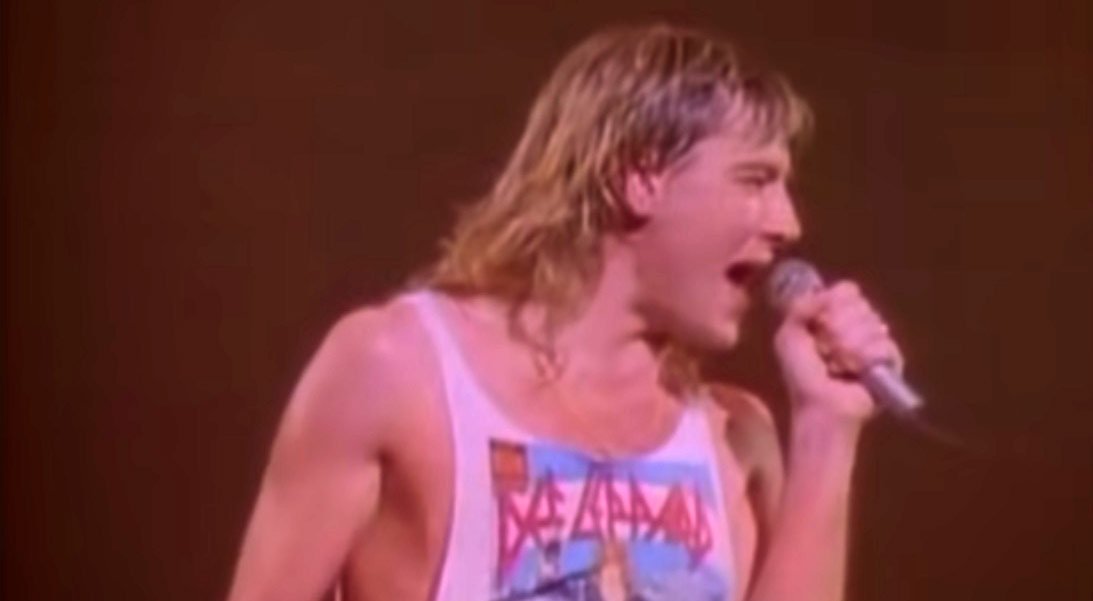 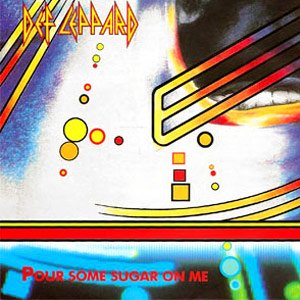 Def Leppard – Pour Some Sugar On Me – Official Music Video
The song was written by Def Leppard members Joe Elliott, Phil Collen, Steve Clark and Rick Savage with songwriter and producer Robert John “Mutt” Lange. “our Some Sugar On Me” was released as the fourth single from the band’s fourth studio album “Hysteria”. The single was released in September 1987 in the UK (April ’88 in the United States). It peaked at #2 in the Billboard Hot 100 singles chart.

Def Leppard – Pour Some Sugar On Me – Lyrics

Read “Pour Some Sugar On Me” by Def Leppard on Genius
Share this:

German band Nena started a five-week run at # 1 in Australia with "99 Luftballons", the second single from their self-titled debut album.

British band The Alan Parsons Project went to number 1 in Germany with their seventh studio album "Ammonia Avenue" for six non-consecutive weeks. The album includes the hit-single "Don't Answer Me".

INXS went to number one in Australia with their fourth studio album, "The Swing" for four consecutive weeks. The album produced four singles: "Original Sin", "I Send a Message", "Burn for You", and "Dancing on the Jetty".