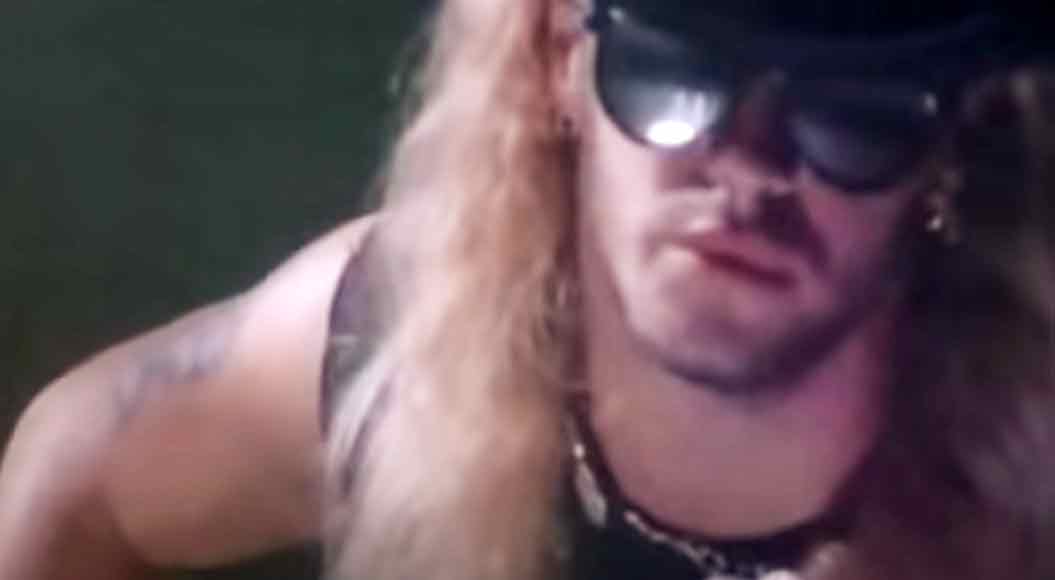 Home » Poison » Poison – Every Rose Has Its Thorn 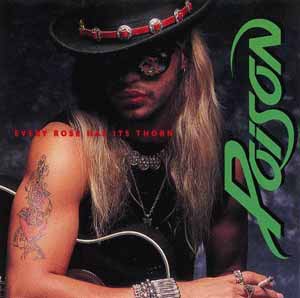 Poison – Every Rose Has Its Thorn – official music video.

The power ballad was written by band members Bret Michaels, Rikki Rockett, Bobby Dall and C.C. DeVille. It was released as a third single from the band’s second studio album “Open Up and Say… Ahh!” (1988). “Every Rose Has Its Thorn” was released in October 1988 hitting the number one in the Billboard Hot 100 chart in the United States and in Canadian Singles Chart.

Poison – Every Rose Has Its Thorn – Lyrics

Read “Every Rose Has Its Thorn” by Poison on Genius