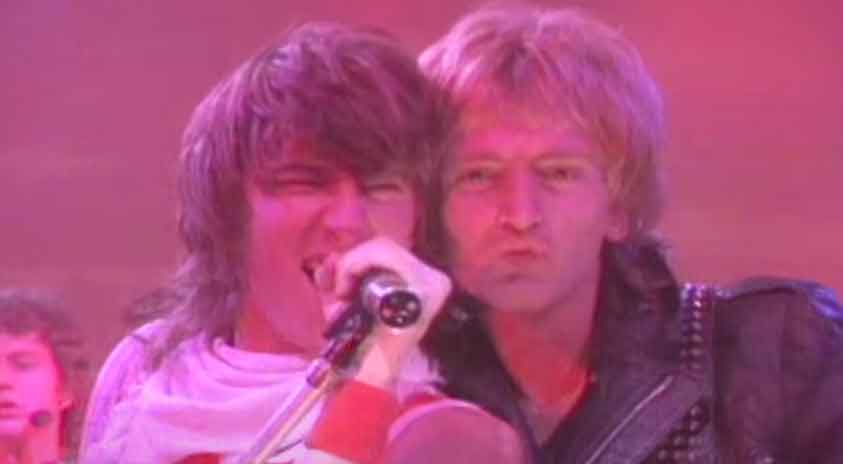 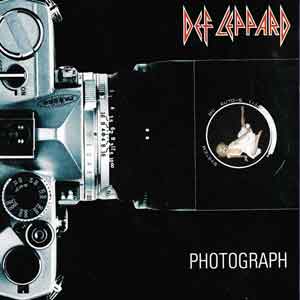 Def Leppard – Photograph – Official Music Video
The song was written by Def Leppard members, Steve Clark, Pete Willis, Rick Savage and Joe Elliott, along with Robert John “Mutt” Lange. “Photograph” was released as the first single from the band’s third studio album, “Pyromania”. It was released in February 1983 with “Bringin’ On The Heartbreak” on the B-side. The single reached #1 on Billboard Mainstream Rock chart in the United States.