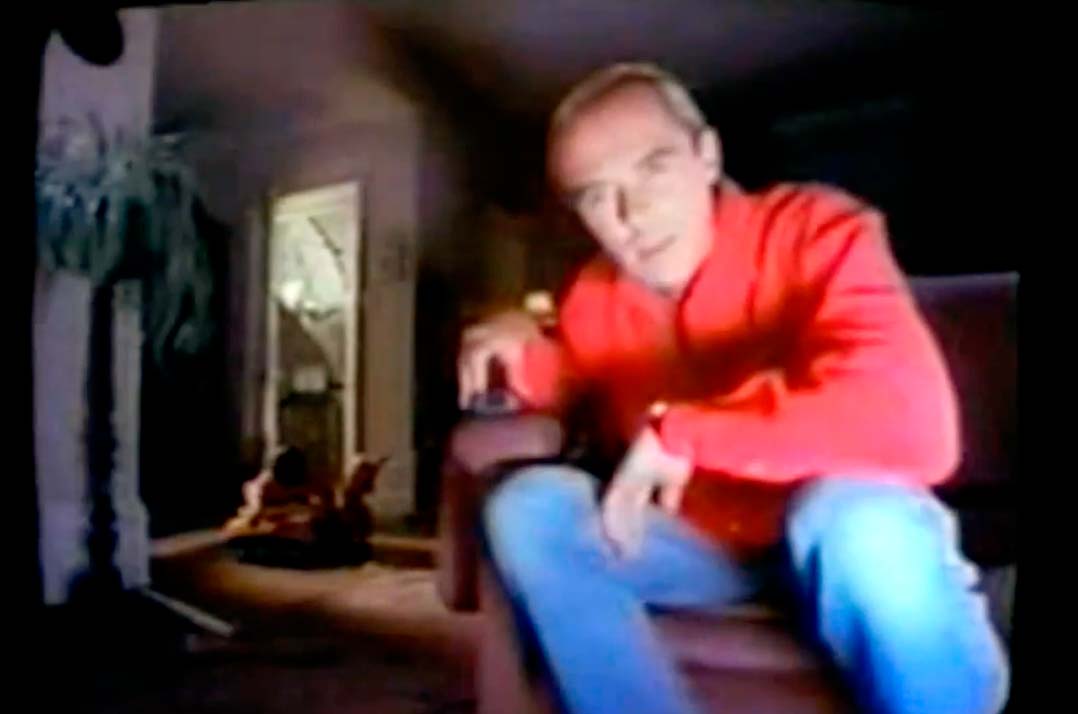 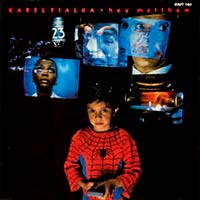 Karel Fialka – Hey Matthew – Official Music Video.  The song was written by Karel Fialka himself. It appears on Fialka’s (born Karel Francis Fialka to a Scottish mother and Czech father) 1988 album Human Animal. The single was released in 1987 and reached number 9 on the official UK Singles Chart, #13 in Switzerland, #15 in Germany and #29 on the Billbaord’s Modern Rock Chart in the United States.