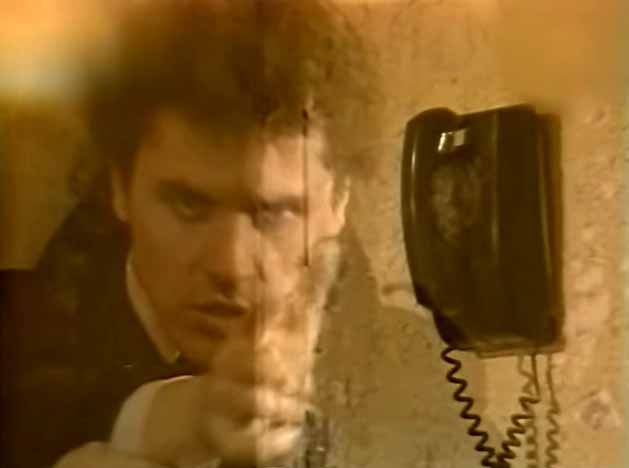 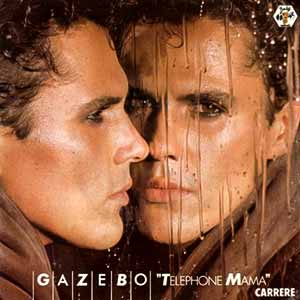 Gazebo – Telephone Mama – Music Video (from German ARD’s 80’s TV show Formel Eins). The song was written by Gazebo (born Paul Mazzolini) and Pierluigi Giombini. “Telephone mama” was released as a single from the 1984 album of the same name. It peaked at number 10 in Italian singles chart.