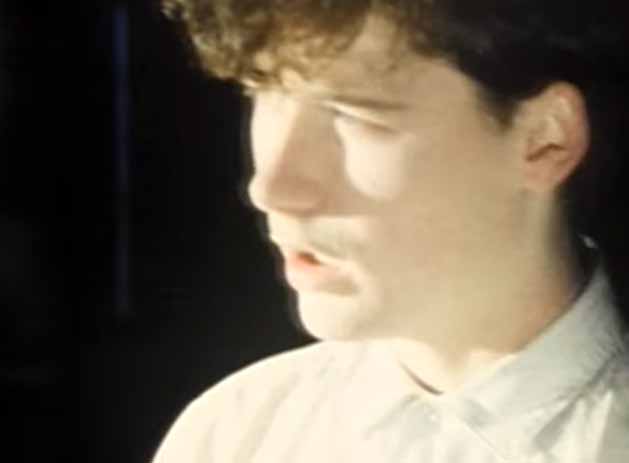 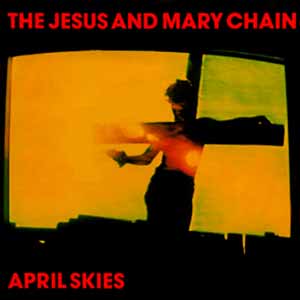 Read “April Skies” by The Jesus and Mary Chain on Genius