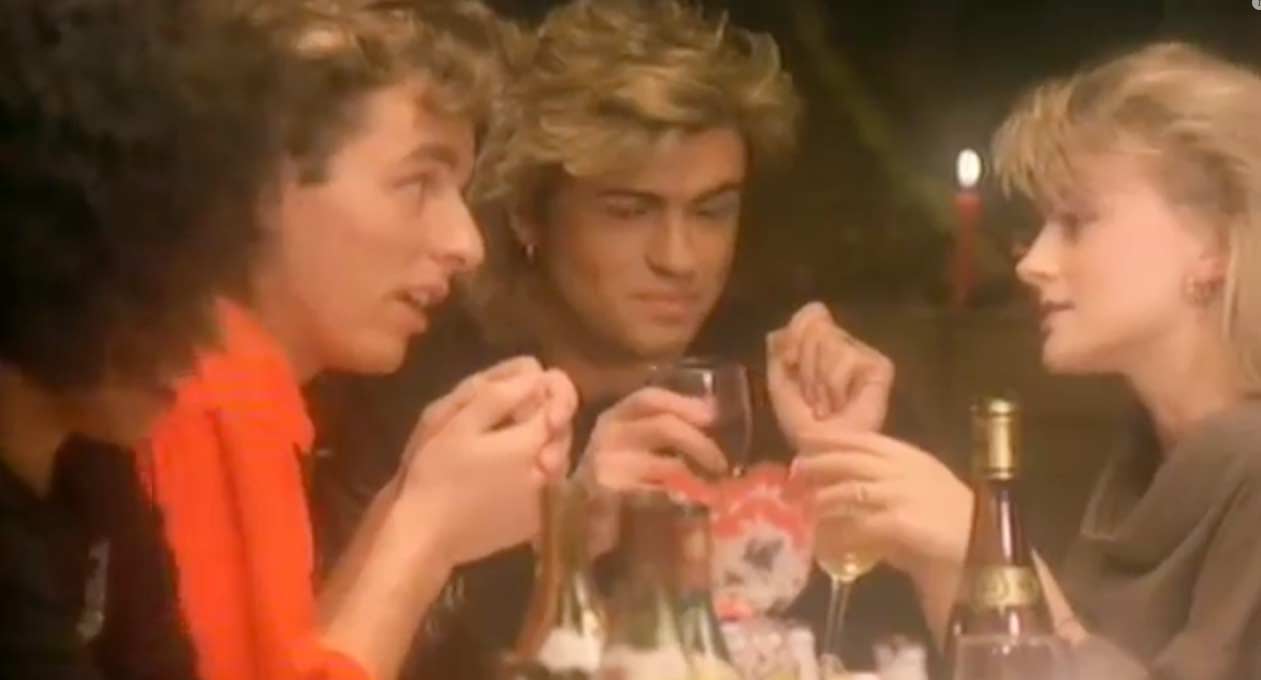 Wham! – Last Christmas – Official Music Video
The song was written by George Michael. “Last Christmas” was released in December 1984 on a double A-side single with “Everything She Wants“. The single reached #2 in numerous countries, including the UK – behind “Do They Know It’s Christmas?” by Band Aid. It topped the singles charts in Japan, Sweden, Denmark, and Iceland.
In 1986, the song was included on Wham! third and final studio album, “Music from the Edge of Heaven”.