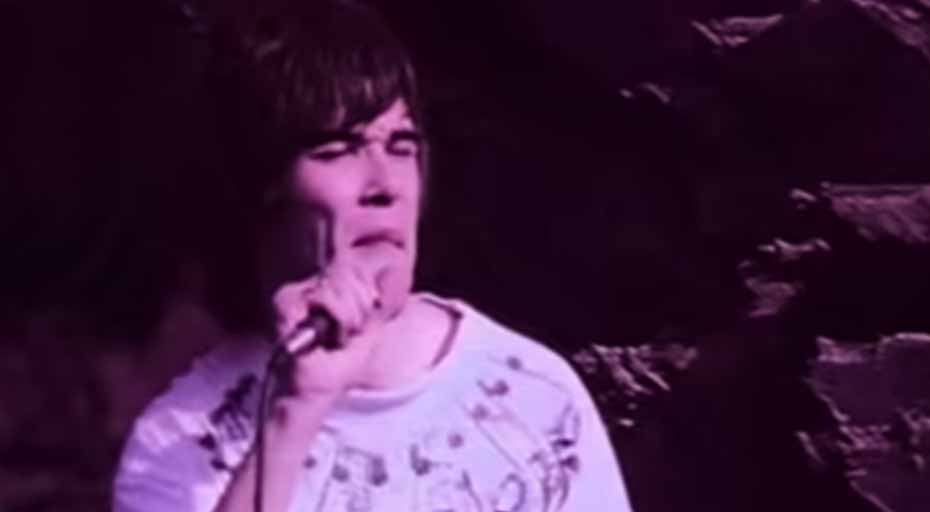 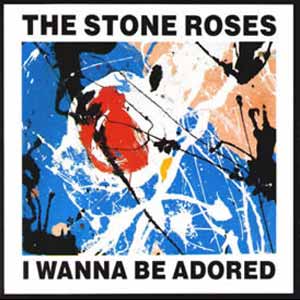 The Stone Roses – I Wanna Be Adored – Official Music Video
The song was written by The Stone Roses members Ian Brown and John Squire. “I Wanna Be Adored” was released as the third single from the band’s self-titled debut album. In the United States, it was released in 1989 reaching #18 on Billboard’s Alternative Songs chart.. In September 1991, it was re-issued with “Where Angels Play” on the B-side. The single peaked at #20 in the UK.

The Stone Roses – I Wanna Be Adored – Lyrics

Read “I Wanna Be Adored” by The Stone Roses on Genius