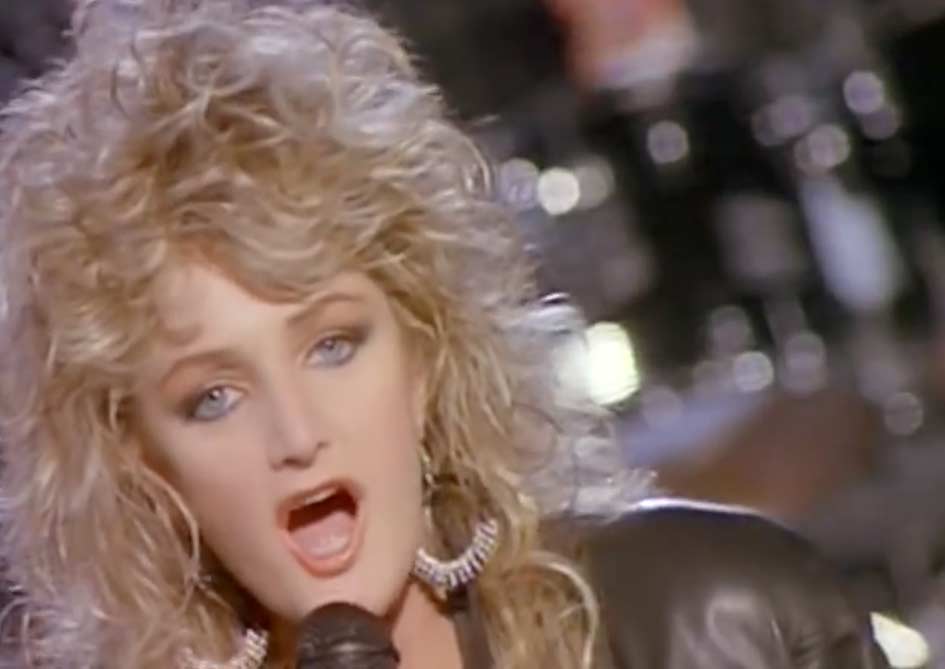 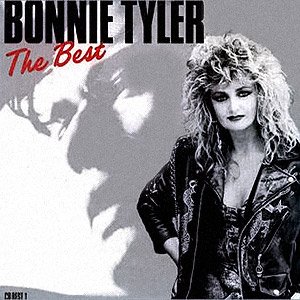 Bonnie Tyler – The Best – Official Music Video.
The song was written by Mike Chapman and Holly Knight. “The Best” was released as the lead single from Bonnie’s 1988 album “Hide Your Heart” with “The Fire Bellow” on the B-side. “The Best” reached number 10 in Norway and only #95  in the Official UK singles chart.  The successful cover version by Tina Turner was included on her 1989 album “Foreign Affair”.

Read “The Best” by Bonnie Tyler on Genius