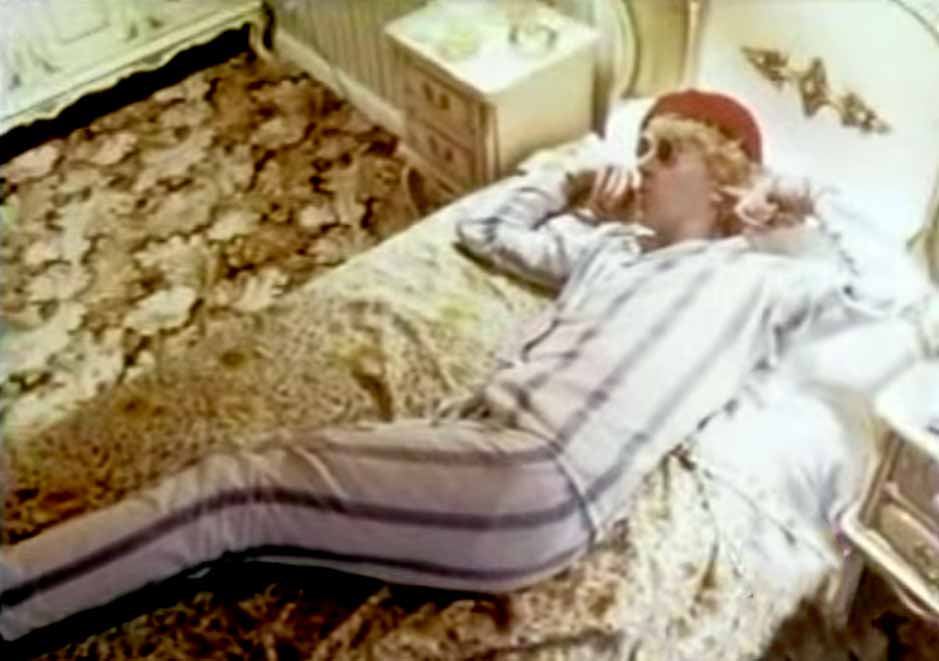 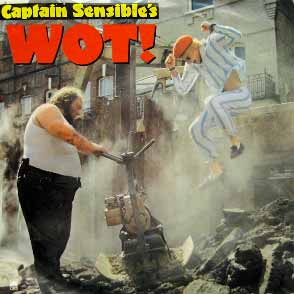 Captain Sensible – Wot – Official Music Video.
“Wot!” was written by Captain Sensible (born Raymond Ian Burns) himself. It is an opening track from his 1982 album “Women and Captains First”. The single reached the top ten in the singles charts in many countries of continental Europe (#24 in the United States and #26 in the UK). Captain Sensible is the co-founder of the punk rock band “The Damned”.