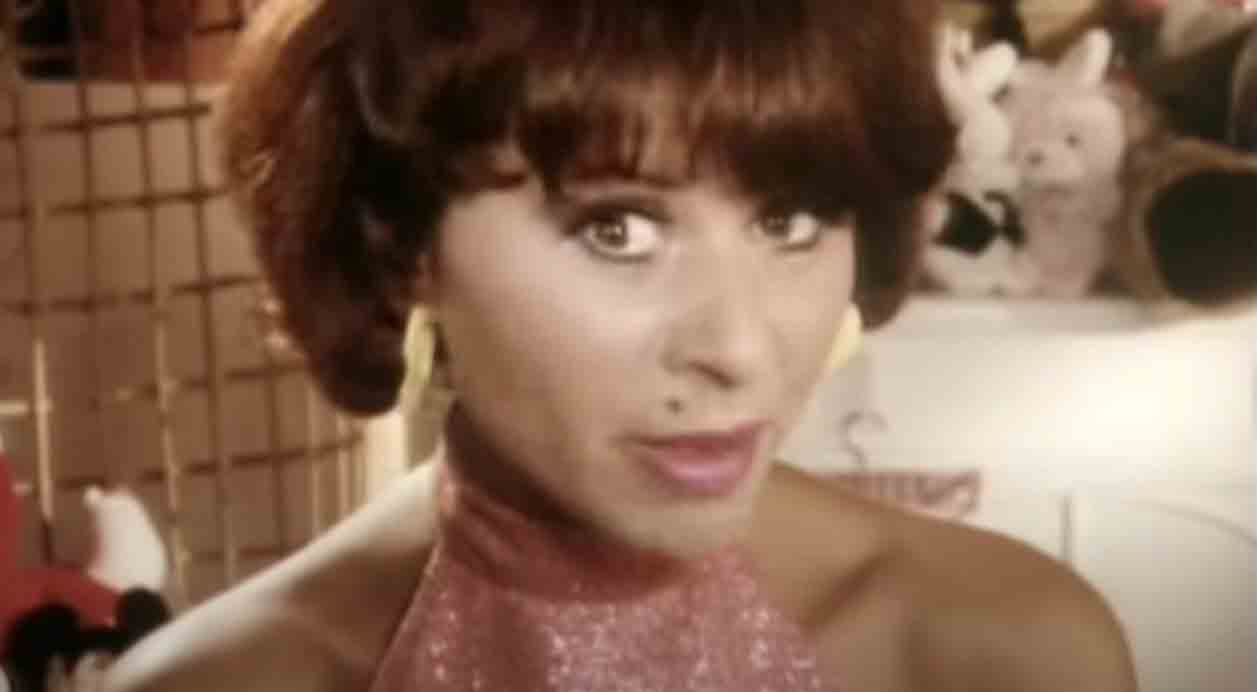 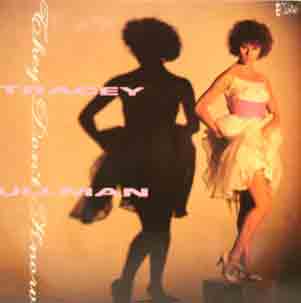 Tracey Ullman – They Don’t Know – Official Music Video
“They Don’t Know” was written and first recorded by Kirsty MacColl (1979). Tracey Ullman’s cover was released as the second single from her debut album, “You Broke My Heart in 17 Places”. The single was released in September 1983 with “The B Side” on the B-side… The single reached the top ten in numerous countries, incl. #1 in Ireland and Norway.

Read “They Don’t Know” by Tracey Ullman on Genius