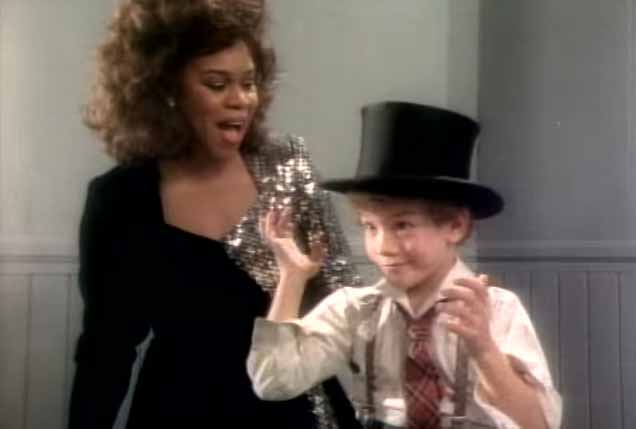 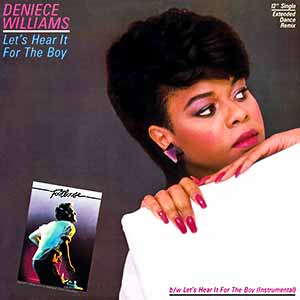 Deniece Williams – Let’s Hear It For The Boy – Official Music Video.
The song was written by Tom Snow and Dean Pitchford. It was released in April 1984 as the first single from the album of the same name. The song also appears on the soundtrack of the film “Footloose“. “Let’s Hear It For The Boy” hit number 1 spot on the Billboard Hot 100 chart in the United States and on the Canadian singles chart and reached number 2 in the UK, Ireland and New Zealand.

Deniece Williams – Let’s Hear It For The Boy – Lyrics