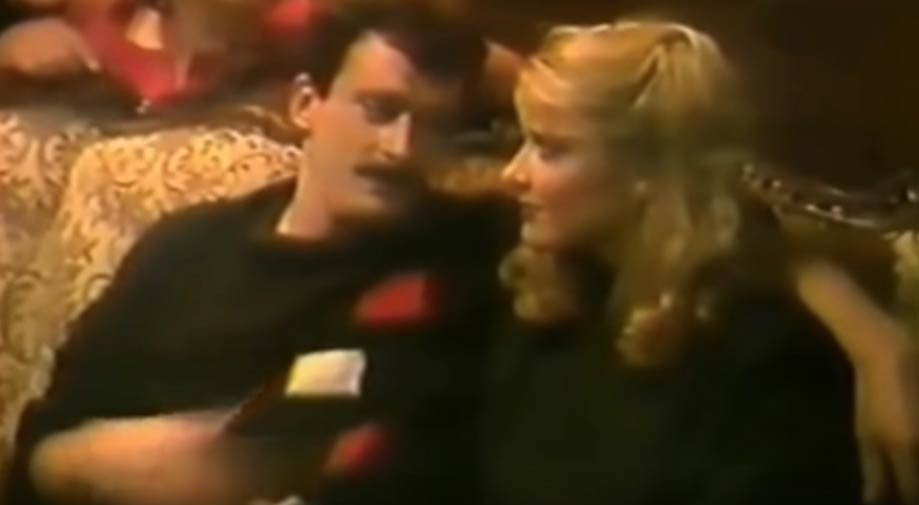 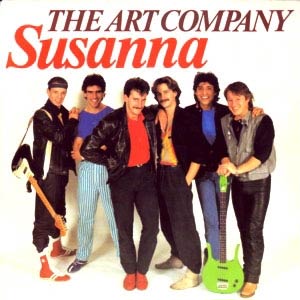 The Art Company (VOF de Kunst) – Susanna – Official Music Video
The song was written by Caroline Bogman, Ferdi Lancee, and Mark Foggo. “Susanna” was released as the first single from the band’s debut album “Get It Out Of Your Head”. The single was released in 1984 with “The 17th Floor” on the B-side reaching the number 1 spot on singles chart in the Netherlands. It also peaked at #2 in Austria, #3 in Norway, #6 in Switzerland, and #12 in the UK.
“Susanna” was covered by Adriano Celentano (1984), and Ricky Martin (1992) – scroll down for video.

Read “Susanna” by The Art Company on Genius