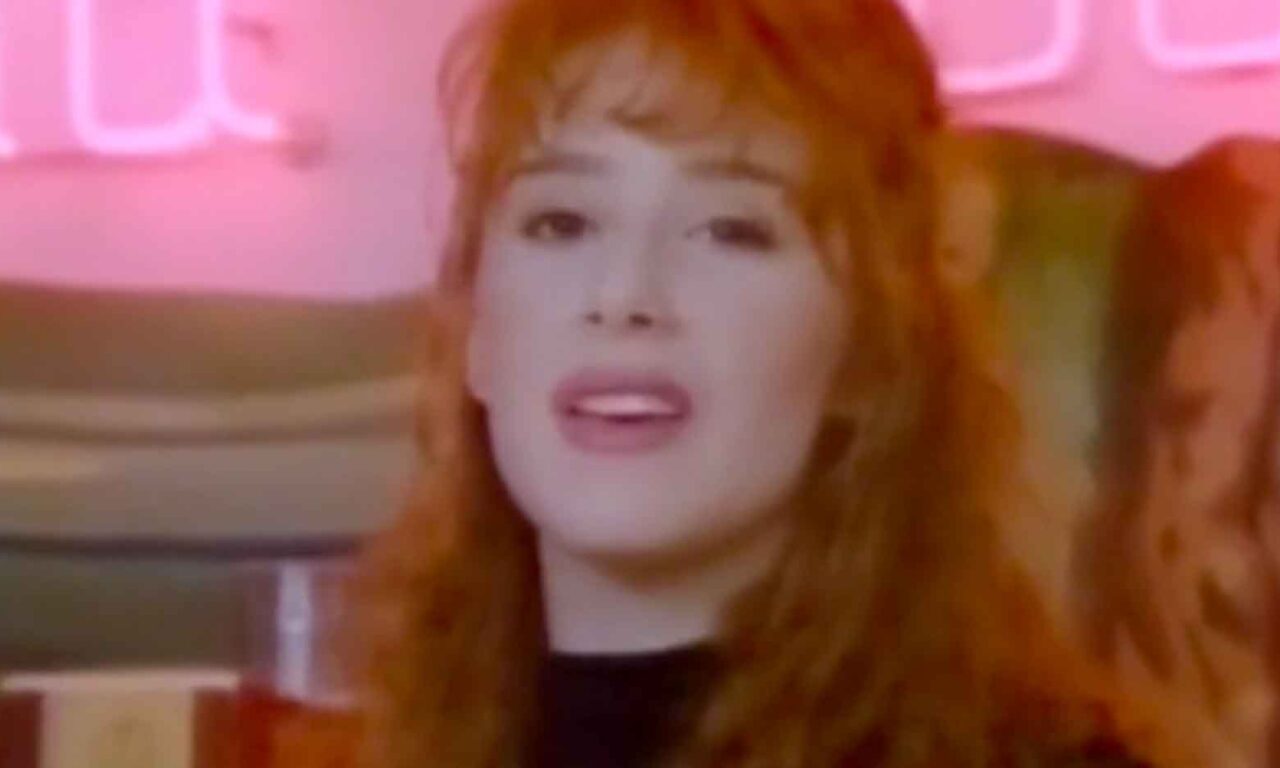 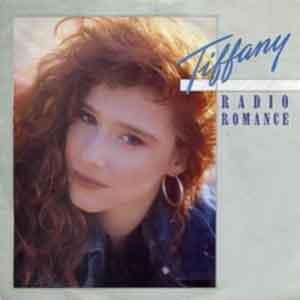 Tiffany – Radio Romance – Official Music Video
The song was written by John Duarte and Mark Paul. “Radio Romance” was released as the second single from Tiffany’s second album, “Hold an Old Friend’s Hand”. The single was released in January 1989 with “I’ll Be the Girl” on the B-side. It reached #13 in the UK, #18 in France, and #35 in the United States.