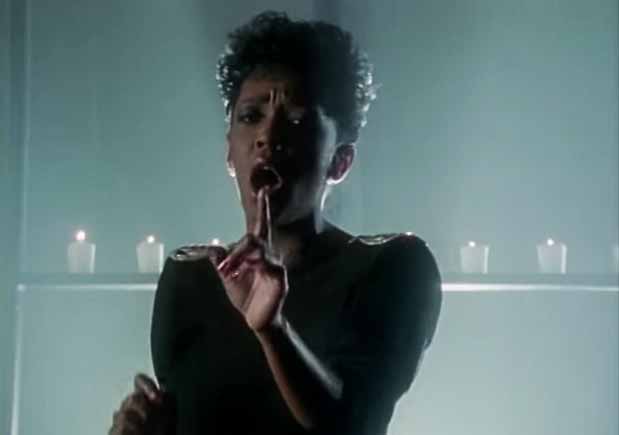 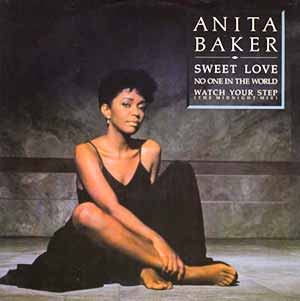 Anita Baker – Sweet Love – Official Music Video.
The song was written by Anita Baker, Louis A. Johnson and Gary Bias. It was released as the second single from Baker’s 1986 album “Rapture”. “Sweet Love” single was released in August 1986 reaching number 2 in the Billboard Hot R&B chart and #13 in the UK singles chart.