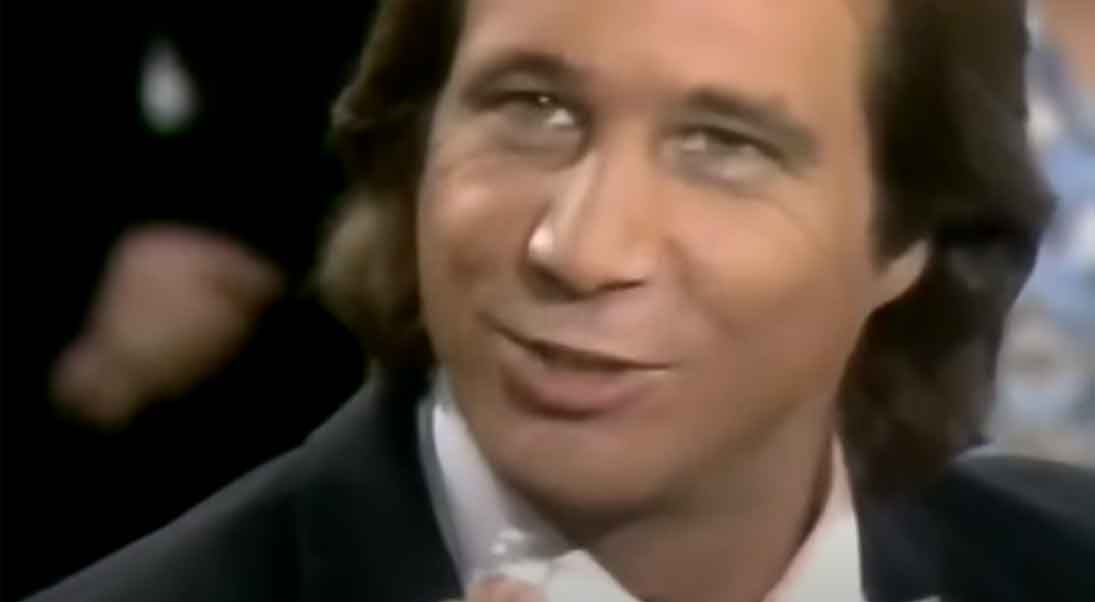 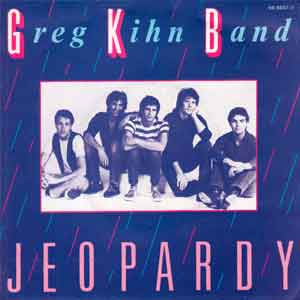 The Greg Kihn Band – Jeopardy – Official Music Video
The song was written by Greg Kihn and Steve Wright. “Jeopardy” was released as the first single from the band’s eighth studio album, “Kihnspiracy”. It was released in 1983 with “Fascination” on the B-side. The single topped Billboard Hot Dance Club Play chart in the United States, and reached the top ten in many countries, incl. #4 in Canada, and #6 in South Africa.

Nick Heyward – Whistle Down The Wind