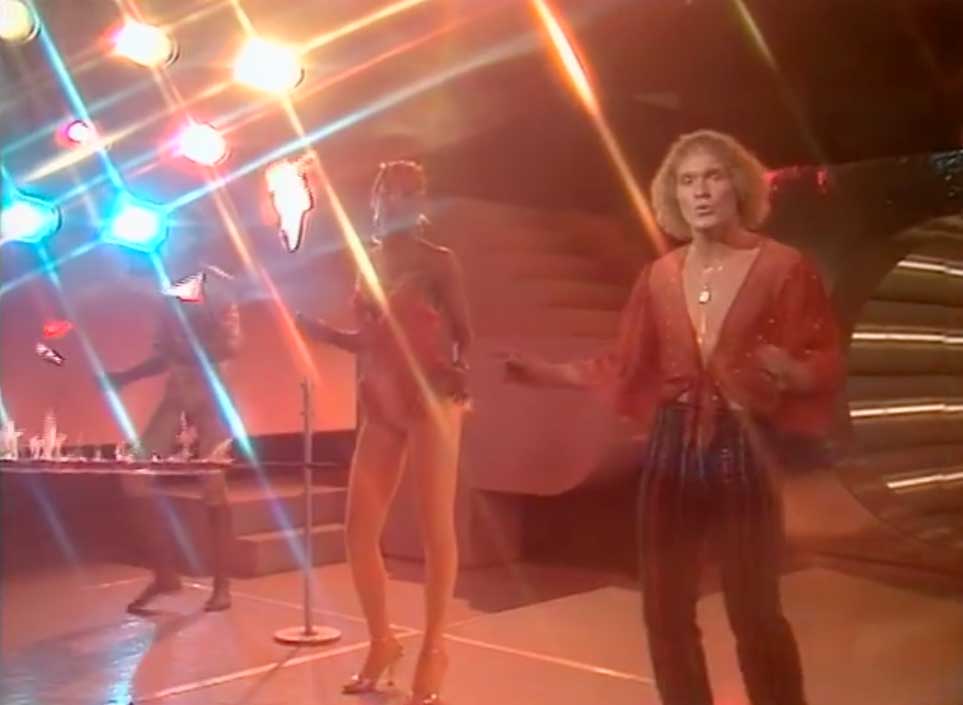 Goombay Dance Band – Sun Of Jamaica – music video: live on TopPop pop music TV show.
The song was written by Ekkehard Stein and Wolfgang Jass  for the 1979 debut album of the same name. The single reached number 1 on the singles charts in Germany, Austria, Spain and the Netherlands.

Read “Sun of Jamaica” by Goombay Dance Band on Genius