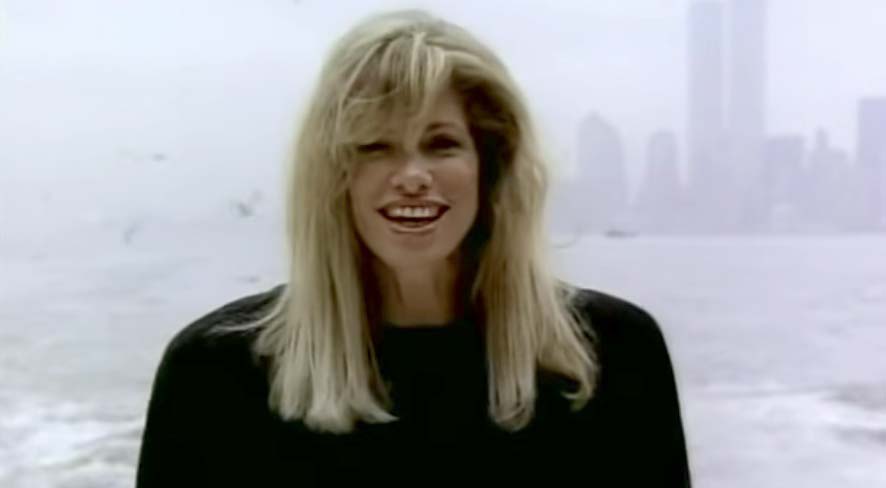 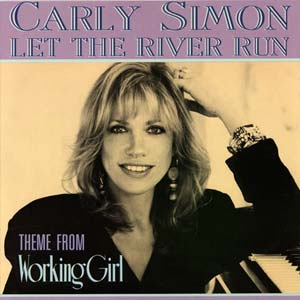 Read “Let the River Run” by Carly Simon on Genius