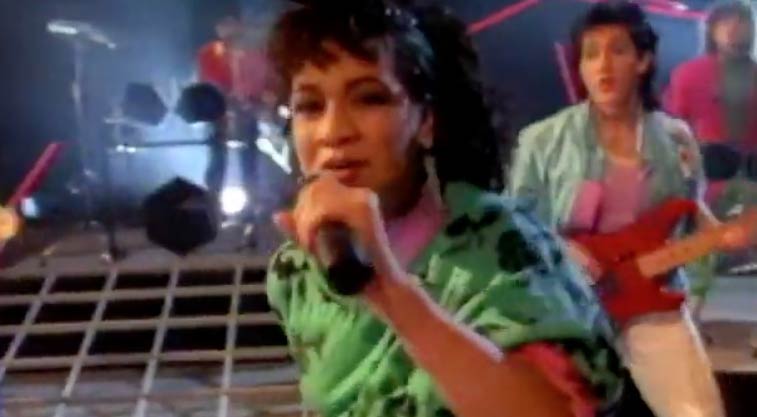 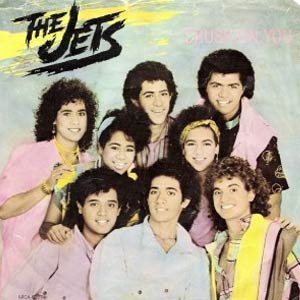 The Jets – Crush on You – Official Music Video
The song was written by Jerry Knight and Aaron Zigman. “Crush on You” was released as the second single from the band’s debut, self-titled album. It was released in March 1986 with “Right Before My Eyes” on the B-side. It peaked at #3 in Billboard Hot 100 chart in the United States and at #5 in the official UK singles chart.

The Jets – Crush on You – Lyrics

Read “Crush On You” by The Jets (Group) on Genius