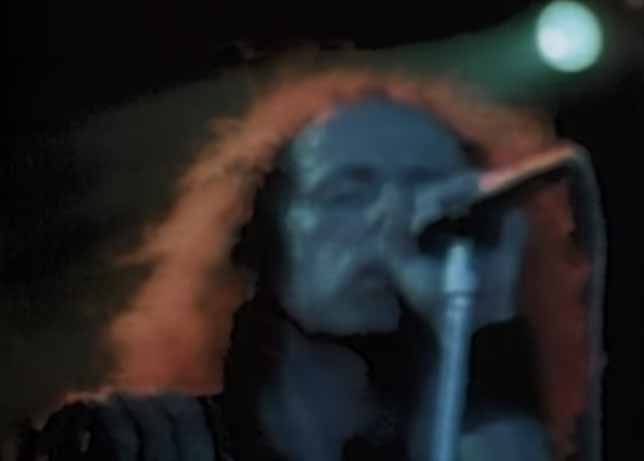 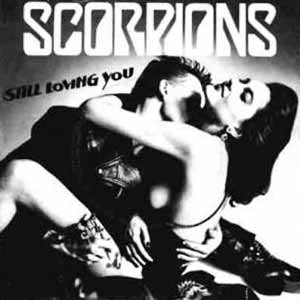 Scorpions – Still Loving You – Official Music Video.
The song was written by Scorpions members Rudolf Schenker and Klaus Meine. It was released as the second single from the band’s 1984 album “Love at First Sting”. “Still Loving You” single was released in July 1984 peaking at number 3 in the singles charts in Switzerland, France and Sweden and at #14 in Germany.

Read “Still Loving You” by Scorpions on Genius