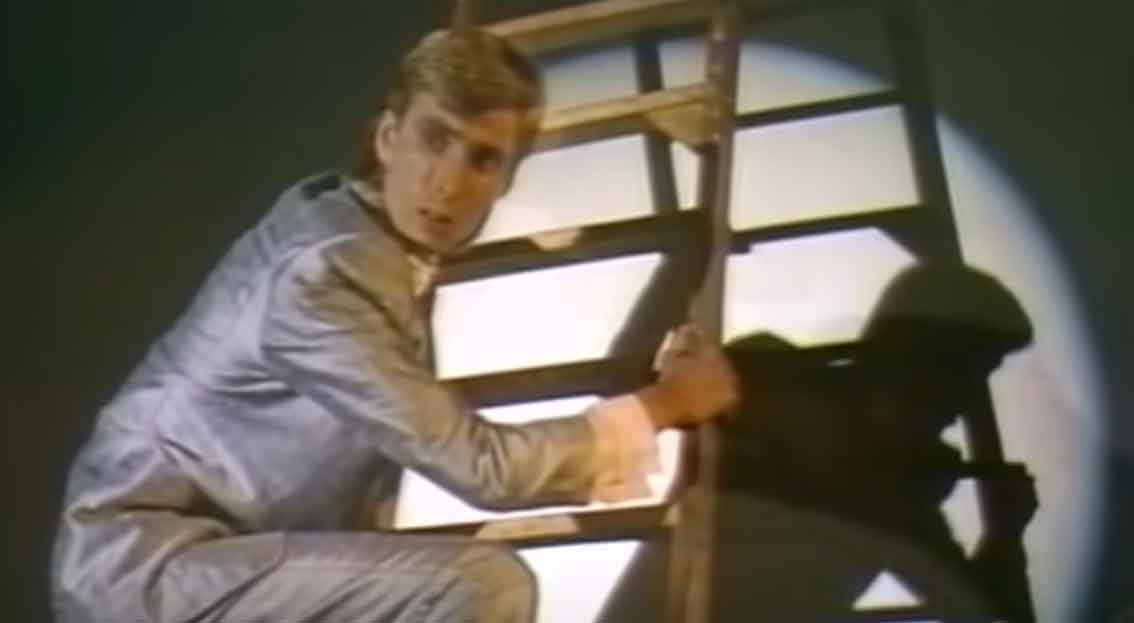 Home » Fixx » The Fixx – One Thing Leads To Another 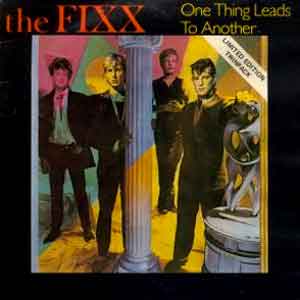 The Fixx – One Thing Leads To Another – Official Music Video
The song was written by The Fixx members, Cy Curnin, Adam Woods, Jamie West-Oram and Rupert Greenall. “One Thing Leads To Another” was released as the second single from their second album, “Reach the Beach”. It was released in August 1983 with “Opinions” on the B-side. The single reached #1 in Canada, and #4 in the United States.

The Fixx – One Thing Leads To Another – Lyrics

Read “One Thing Leads to Another” by The Fixx on Genius