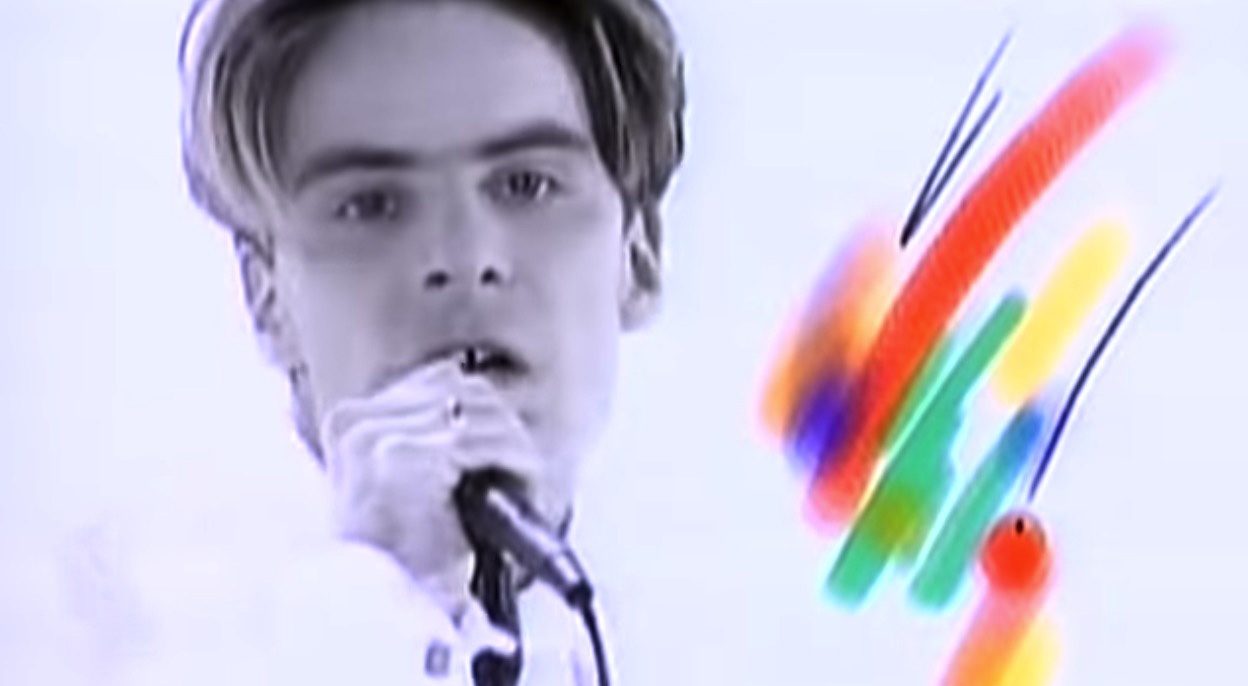 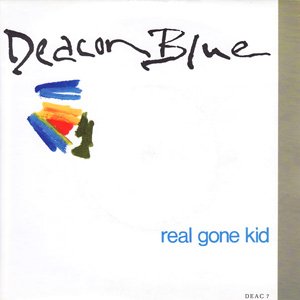 Deacon Blue – Real Gone Kid – Official Music Video
The song was written by Deacon Blue lead singer, Ricky Ross. “Real Gone Kid” was released in October 1988 with “Little Lincoln” on the B-side. It was included on the band’s second studio album “When the World Knows Your Name” (released April ’89). The single topped the singles chart in Spain, and reached #5 in New Zealand and #9 in the UK.