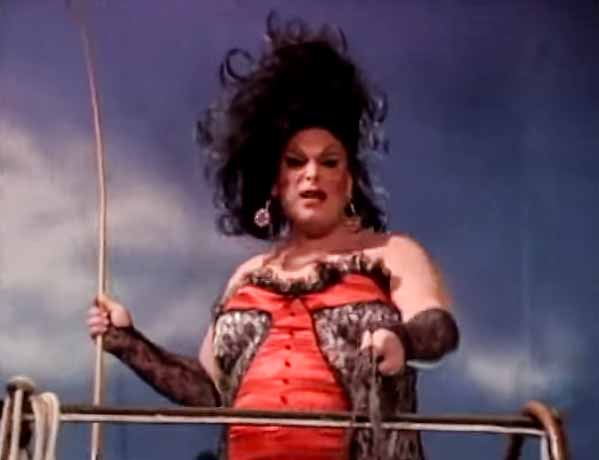 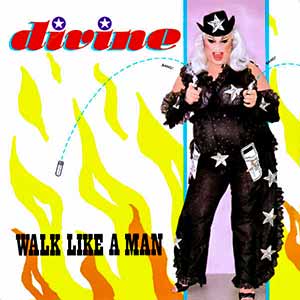 Divine – Walk Like A Man – Official Music Video. The song was written in 1963 by Bob Crewe and Bob Gaudio for American band “The Four Seasons”. The cover by Divine (born Harris Glenn Milstead) was released in 1985 peaking at number 23 in the UK singles chart. “Walk Like A Man” appears on Divine’s 1988 album “Maid in England”.