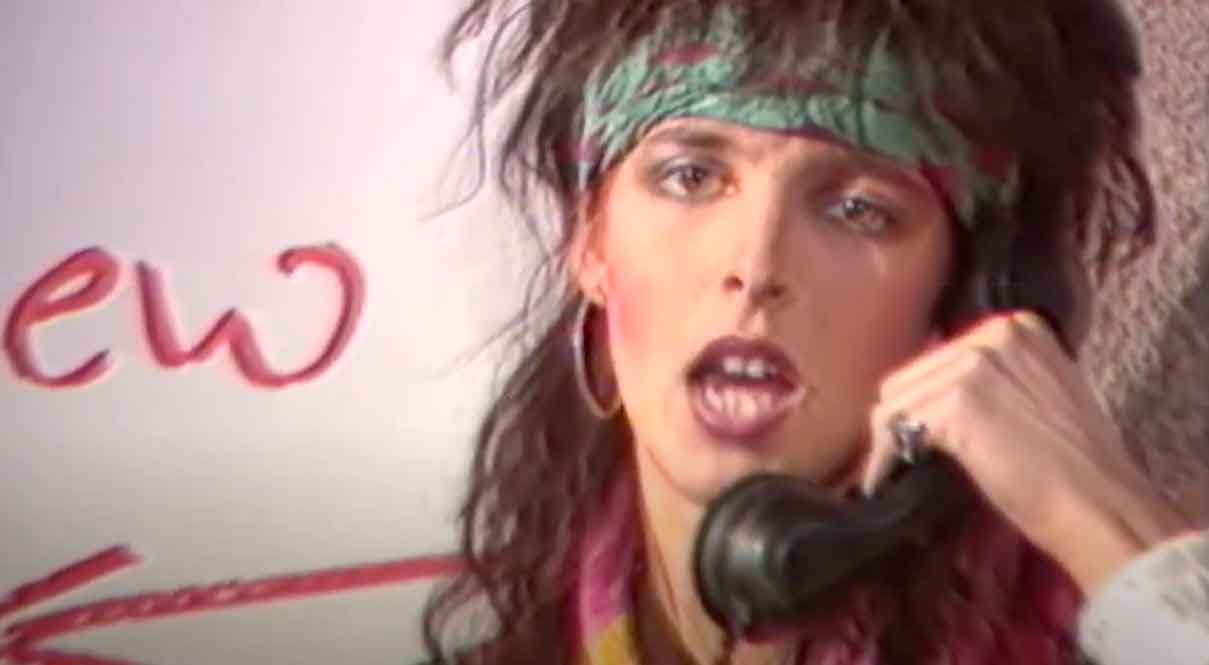 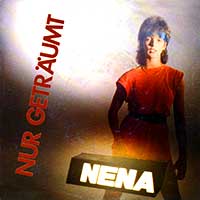 Nena – Nur geträumt – Music Video (Musikladen 1982).
The song was written by Nena and her then boyfriend Rolf Brendel, the band’s drummer. “Nur geträumt” (Just A Dream) was released as the lead single from Nena’s platinum self-titled debut album. The single was released in May 1982 with “Ganz Oben” on the B-side. It reached #2 in Germany, #5 in Switzerland, and #9 in Austria.