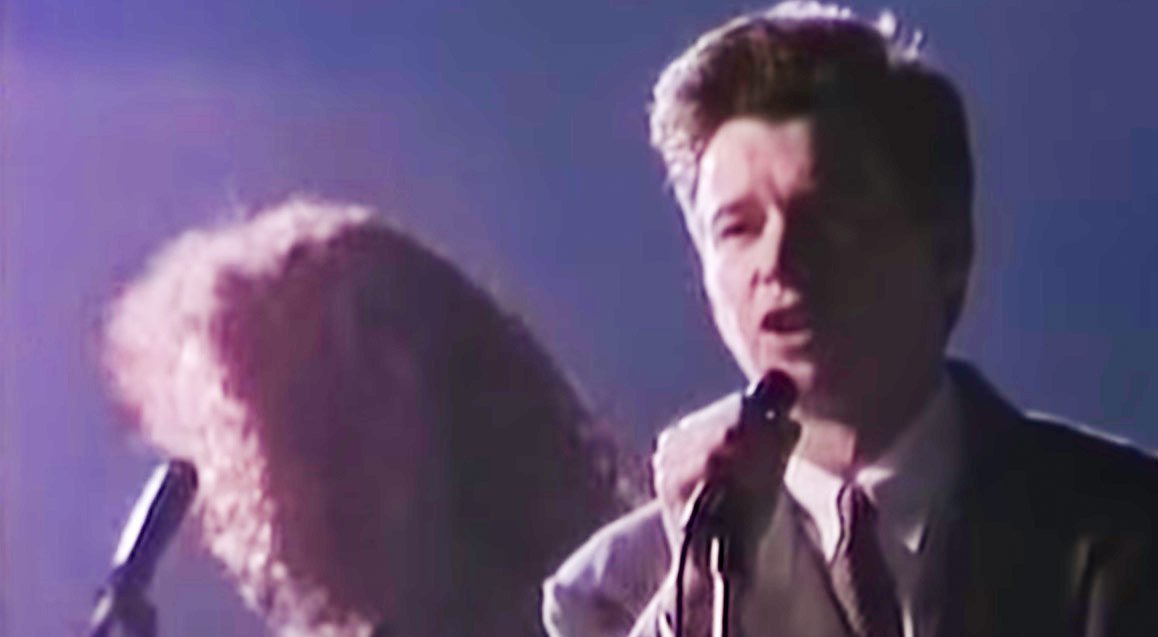 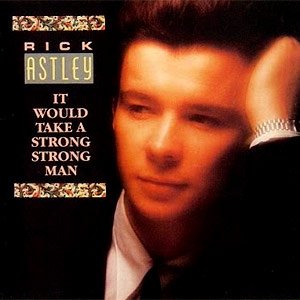 Rick Astley – It Would Take a Strong Strong Man – Official Music Video
The song was written and produced by Mike Stock, Matt Aitken, and Pete Waterman. “It Would Take a Strong Strong Man” was released as the fifth (and final) single from Astley’s debut album “Whenever You Need Somebody”. This single was released in November 1988 (not released in the UK and most of Europe). It hit number 1 spot on Canadian Singles Chart and on Billboard Hot Adult Contemporary Tracks in the United States.

Rick Astley – It Would Take a Strong Strong Man – Lyrics