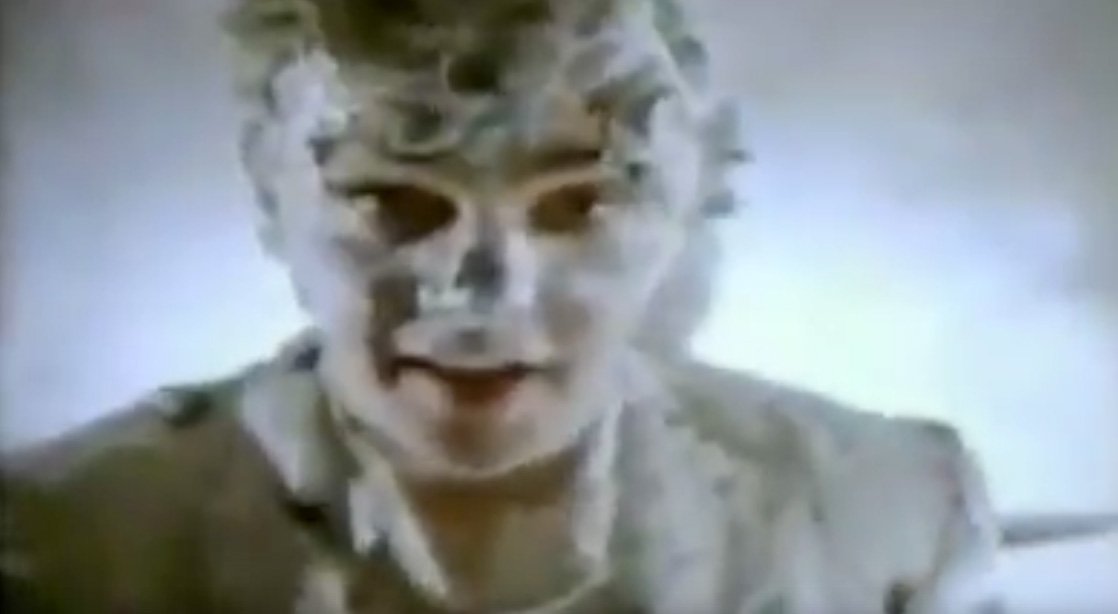 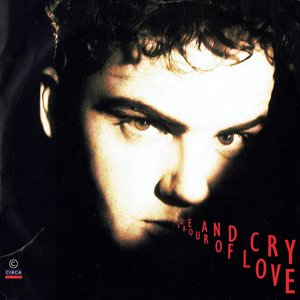 Read “Labour of Love” by Hue And Cry on Genius