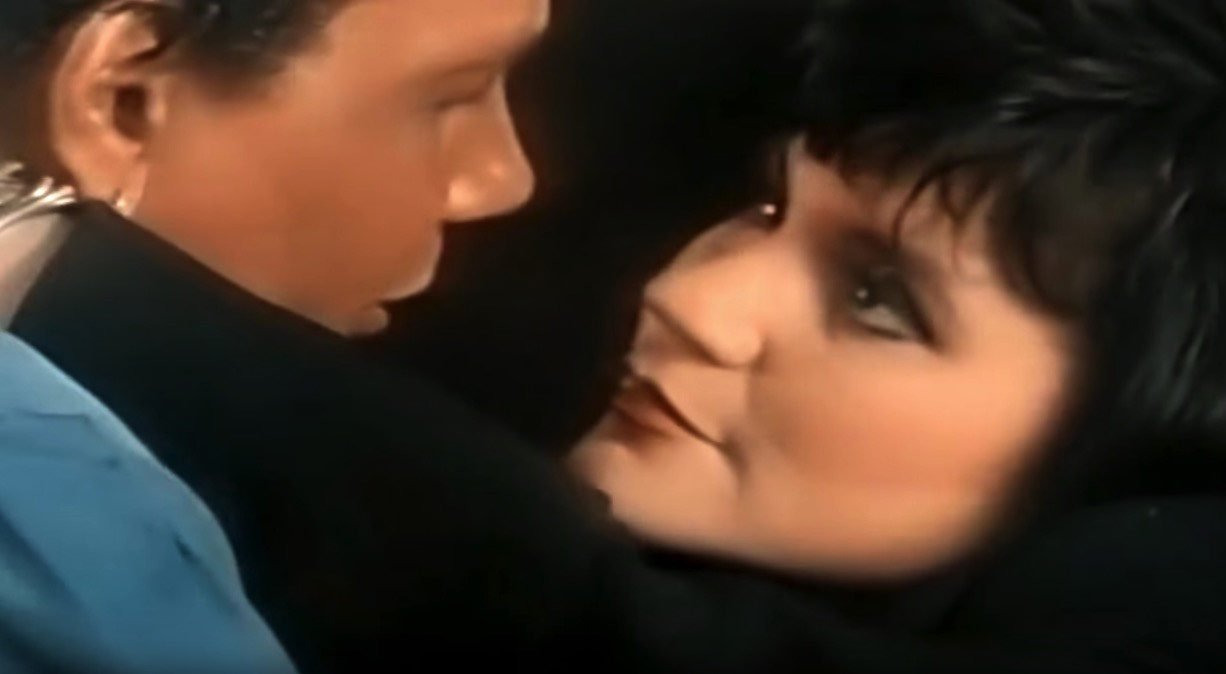 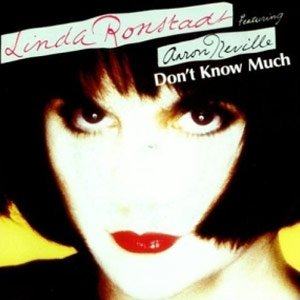 Linda Ronstadt & Aaron Neville – Don’t Know Much – Official Music Video
The song was written by Barry Mann, Cynthia Weil and Tom Snow. Originally, “Don’t Know Much” was recorded by Barry Mann in 1980. The cover by Linda Ronstadt & Aaron Neville was released in September 1989. It was released as the lead single from Ronstadt’s sixteenth studio album “Cry Like a Rainstorm, Howl Like the Wind”. It reached #2 on the singles charts in the United States, in the UK, and Australia. It topped the singles chart in Ireland.

Read “Don’t Know Much” by Linda Ronstadt on Genius