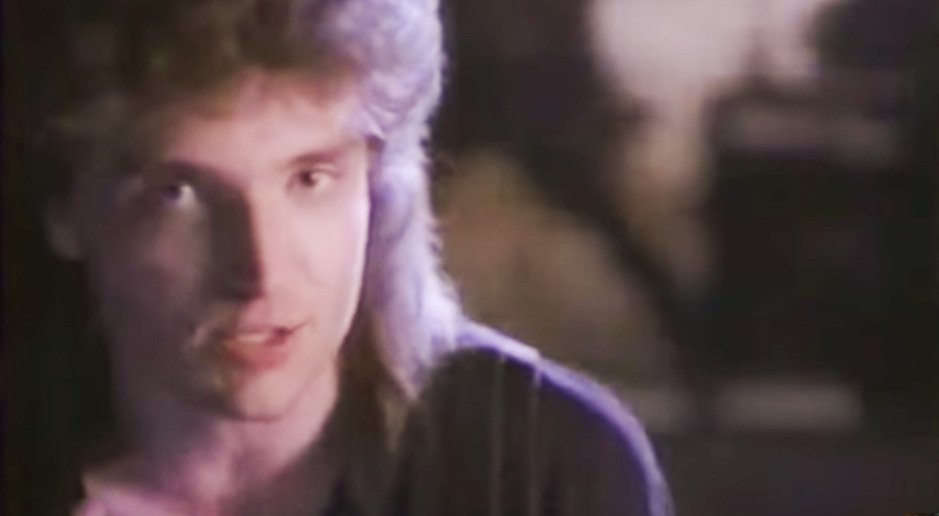 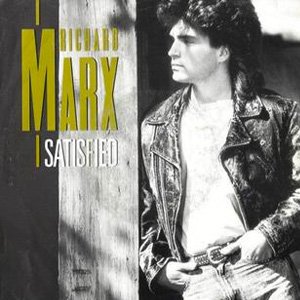 Richard Marx – Satisfied – Official Music Video
The song was written by Richard Marx. “Satisfied” was released as the lead single from his second studio album “Repeat Offender”. The single was released in April 1989 with “Should’ve Known Better (Live)” on the B-side. The single hit number 1 spot on Billboard Hot 100 chart in June 1989 and became Marx’s second of three consecutive # 1 hits in the United States (with “Hold On to the Nights” and “Right Here Waiting“).