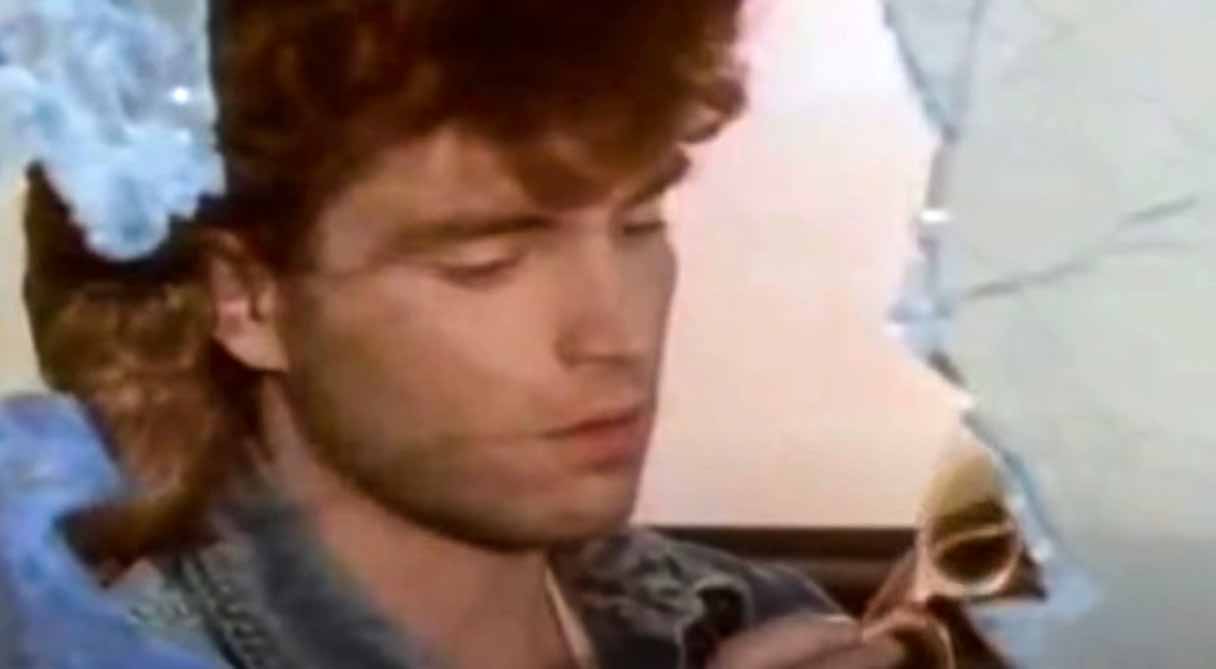 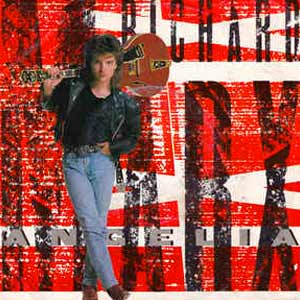 Richard Marx – Angelia – Official Music Video.
“Angelia” was written by Richard Marx. The song was released as the third single from his second studio album, “Repeat Offender”. The single was released in September 1989 reaching number 1 on the singles chart in Japan, #4 on the Billboard Hot 100 chart in the United States and #5 in France.