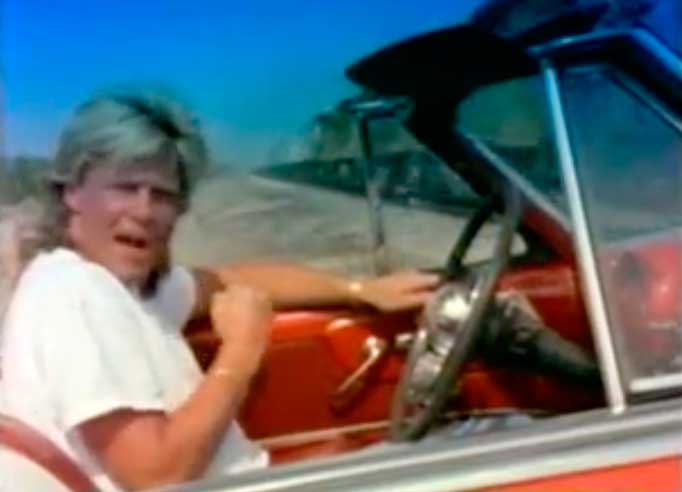 Blue System – My Bed Is Too Big – Official Music Video. The song was written and produced by group’s frontman Dieter Bohlen. It was released as the first single from the Blue System’s second album, Body Heat (1988). It reached number 4 in Austria and #10 on German Charts.

Blue System – My Bed Is Too Big – Lyrics

Read “My Bed Is Too Big” by Blue System on Genius